The charges stem from an incident that occurred May 26 when Rowan County Sheriff’s Office investigators were working on northbound Interstate 85. Officers stopped a a silver 2003 Infiniti G35 in the 73000 block of I-85.  The vehicle was registered to a Charlotte woman and had a revoked registration.

During the course of the stop, a Rowan County drug detection K-9 arrived to the scene and conducted a “free air search” on the exterior of the vehicle.  The dog alerted to the presence of a controlled substance.

Williams admitted he had a “little piece of marijuana,” during a search of the vehicle. 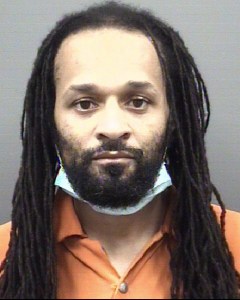 Deputies found a small container of marijuana in the driver’s door and two plastic bags containing tablets and crushed tablets, weighing 440 grams, on the floorboard. Deputies suspected the tablets were ecstasy based on the logos on the tablets, Ramsey said.

A field test kit gave a weak indication for ecstasy.Williams and Clayton were released, pending a positive laboratory result.

The Rowan County Sheriff’s Office submitted the tablets for analysis to the Richland County Sheriff’s Department’s Drug Identification Section in Columbia, South Carolina. The tablets were determined to be a combination of cocaine and methamphetamine.

On Sept. 17, Titus Williams was arrested in York County, South Carolina. On Oct. 7, Tommy Clayton was picked up by the Rowan County Sheriff’s Office from the York County Detention Center in South Carolina, where he had been arrested on the outstanding warrants. Clayton appeared before a Rowan County magistrate judge and was placed under a $100,000 secured bond. 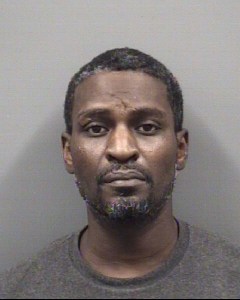 On Oct. 8, Williams was transferred by the United States Marshals Service to the custody of the Rowan County Sheriff’s Office. Williams appeared before a Rowan County magistrate and was placed under a $100,000 secured bond.