LANDIS — Two people face drug charges after they were stopped at a traffic checkpoint just outside of Landis. 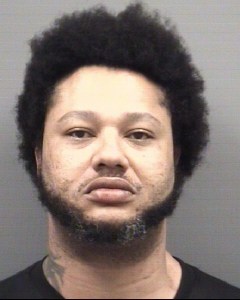 Erica Allene Rippy, 36, was issued a citation for misdemeanor possession of drug paraphernalia. 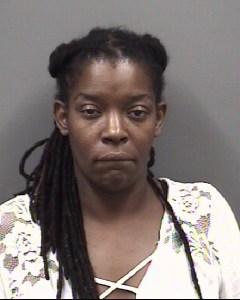 A GMC Envoy approached the traffic checkpoint that was at U.S. 29 and Sheltie Lane, but it suddenly pulled into nearby the Oaks of Landis subdivision, the Sheriff’s Office said. A deputy pursued the sport utility vehicle but lost sight of it. He went back to the checkpoint.

The same vehicle was at the checkpoint when the deputy returned. Inside, deputies allegedly found a plastic bag that contained a white powder that was in the seat where the driver, Evans, was sitting. The substance tested positive for cocaine, said Maj. John Sifford.

Deputies searched the rest of the vehicle and found a purse with plastic bags inside it. The passenger, Rippy, confirmed the purse belonged to her and admitted she had a cocaine problem, Sifford said.

Deputies smelled alcohol, and say there appeared to have been some spilled in the center console.