Sport legend: John Paciorek perfect in his brief time in the big leagues 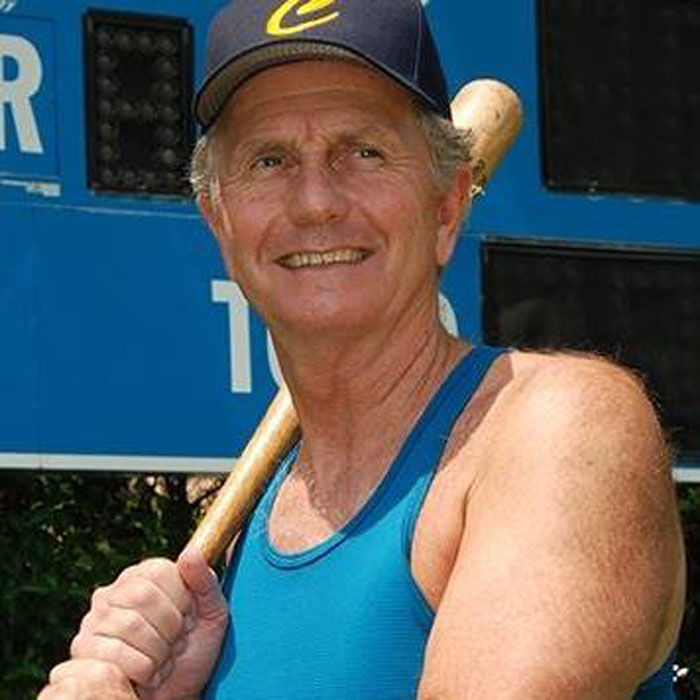 CIAA: With no Livingstone football this school year, basketball…