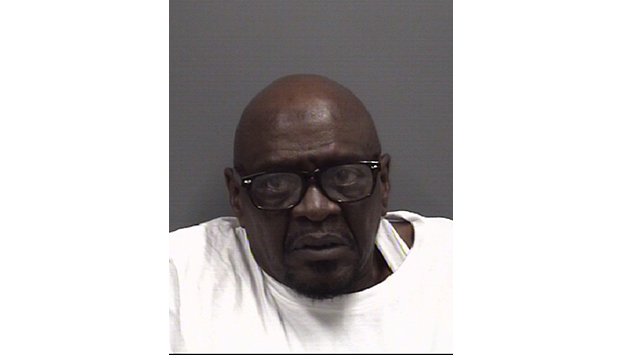 SALISBURY — A six-month drug investigation involving the Rowan County Sheriff’s Office and the Mocksville Police Department produced a laundry list of charged this week for a local man.

The charges stem from an investigation that began in March. During the investigation, the Sheriff’s Office made multiple purchases of heroin from Swann, a news release said.

On Wednesday, after a heroin purchase from Swann at his house, investigators arrested him and found a Smith & Wesson revolver. He’s prohibited from possessing a weapon because of a “lengthy criminal history,” the Sheriff’s Office said. He has felony convictions for possession with intent to sell/deliver cocaine, forgery of an instrument, larceny by employee, armed robbery, possession of firearm by felon and attempted possession of firearm by felon.

After stopping Swann, investigators obtained a search warrant for his residence on East Horah Street. Seized during the search were approximately 28 grams of heroin, drug paraphernalia and several thousand dollars.

During the entire investigation, the sheriff’s office seized approximately 54 grams of heroin, valued at $5,000.

President Trump to be hospitalized after testing positive for…