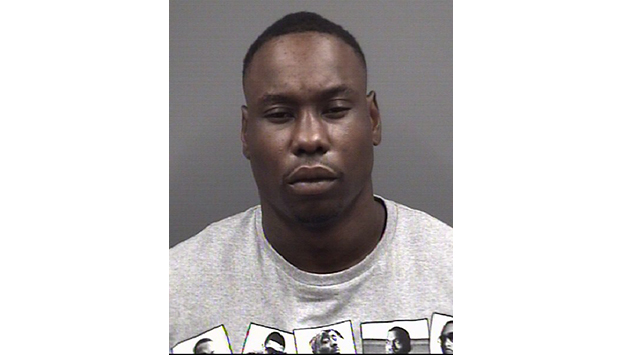 SALISBURY — A fugitive wanted in two states was charged this week with methamphetamine and other drug charges following a traffic stop.

Investigators stopped Chambers at the intersection of Bringle Ferry Road and North Shaver Street. He was wanted in Lancaster, South Carolina, for grand larceny, robbery with a dangerous weapon and kidnapping.

During the course of the traffic stop, investigators seized 15 grams of methamphetamine, one gram of cocaine, 2.5 dosage units of methadone hydrochloride and over $400 in cash.

Chambers has dozens of arrest and felony convictions for promotion of prostitution, attempted common law robbery and habitual misdemeanor assault.