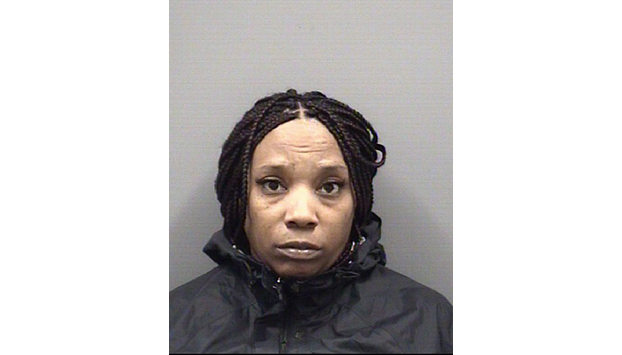 CHINA GROVE — A Charlotte woman faces felony drug charges after she was stopped Tuesday in a rental car on Interstate 85.

On Tuesday, the Rowan County Sheriff’s Office stopped the car traveling on I-85 in China Grove for a routine traffic violation.

The driver gave consent to search the vehicle, according to the Sheriff’s Office.

Deputies allegedly found two THC tubes and four individually wrapped packages of marijuana, totaling 4 pounds. Investigators were able to determine that the items originated in California. The contraband was valued at $15,000, the statement said.

Covington has since been released from the Rowan County Detention Center under a $5,000 secured bond.