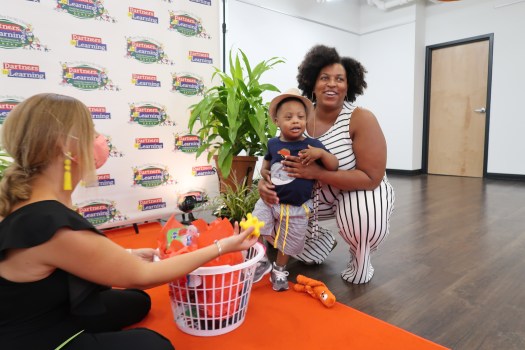 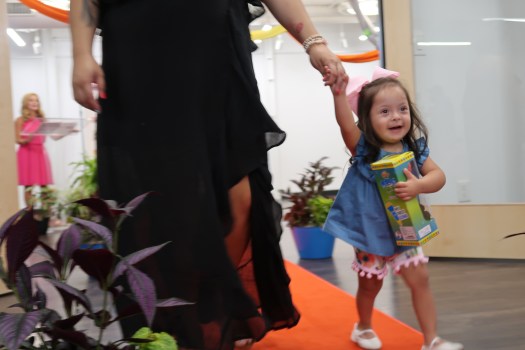 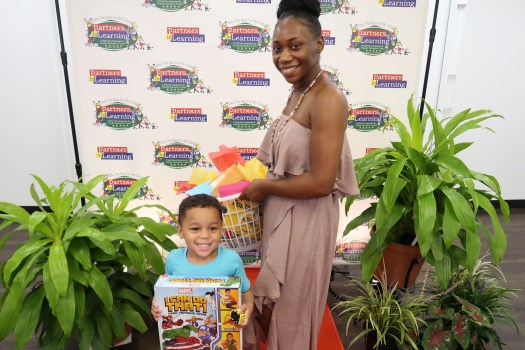 SALISBURY – Partners In Learning hosted its fourth annual “Just As I Am” Special Needs Fashion Show virtually on Sept. 8.

Pre-COVID-19, this event is held in person on Catawba College’s campus with an audience cheering on the child models and their families, but the event was moved online to protect the health and safety of not only the event attendees but the children, many of which suffer from auto immune disorders.

The virtual event aired live as a pre-recorded video on Facebook, YouTube, and Hotwire’s channel 397 which reached viewers as far as Texas.

The Facebook stream was viewed by 1,900 people with an estimated reach of over 3,700 people and received 780 engagements and 21 shares.

Premiering the event virtually allowed PIL to reach a broader audience outside of the Rowan County area and spread greater awareness about the much-needed services and care offered by
Partners In Learning.

The digital event nearly doubled the total donations from the previous year.

“When you try something new, such as going virtual, you never know how it will work out,” PIL Executive Director Norma Honeycutt said. “I was thrilled when Amy Vestal, our development director told me how much we had raised. These are much-needed funds to help support all of our families of children with special needs.”

Paired with the online silent auction, the total amount of funds raised reached $29,613 as of Sept. 14.

Amy Vestel, Development Director at PIL, said the organization worked with committee members dedicated to making the year a success despite the pandemic.

The event was sponsored by community members and organizations in in memory of Shirley Ritchie, founder of PIL.

The annual event is held in memory of alumni Jacob Usher, who passed in 2015, at the age of eight.

The event provides families with children with special needs the opportunity to strut across the runway and celebrate what
makes them special. It provides community awareness about child developmental disorders, as well as the need to serve those families in the community.

PIL provides services that allow parents to continue to work to provide for the special care their child needs.

The organization provides center, home, and community programs to families in and around Rowan County.
Through their inclusive center based early education program, they serve over 80 students with special needs or
behavioral concerns.

This equates to 30% of enrollment. In addition to the center-based families PIL serves, they provide family education and support services to over 250 families in Rowan County. Their mission is to provide these critical services at as little, or no cost, as possible.

If you missed the live stream of the Special Needs Fashion Show, the pre-recorded video can still be viewed on both the PIL Facebook page and YouTube channel. Donations can still be made by sending a text message with the words “PILPROUD” to 704-440-5656. Additional ways to give can be found on the PIL website at https://epartnersinlearning.org/support-pil/give-today.