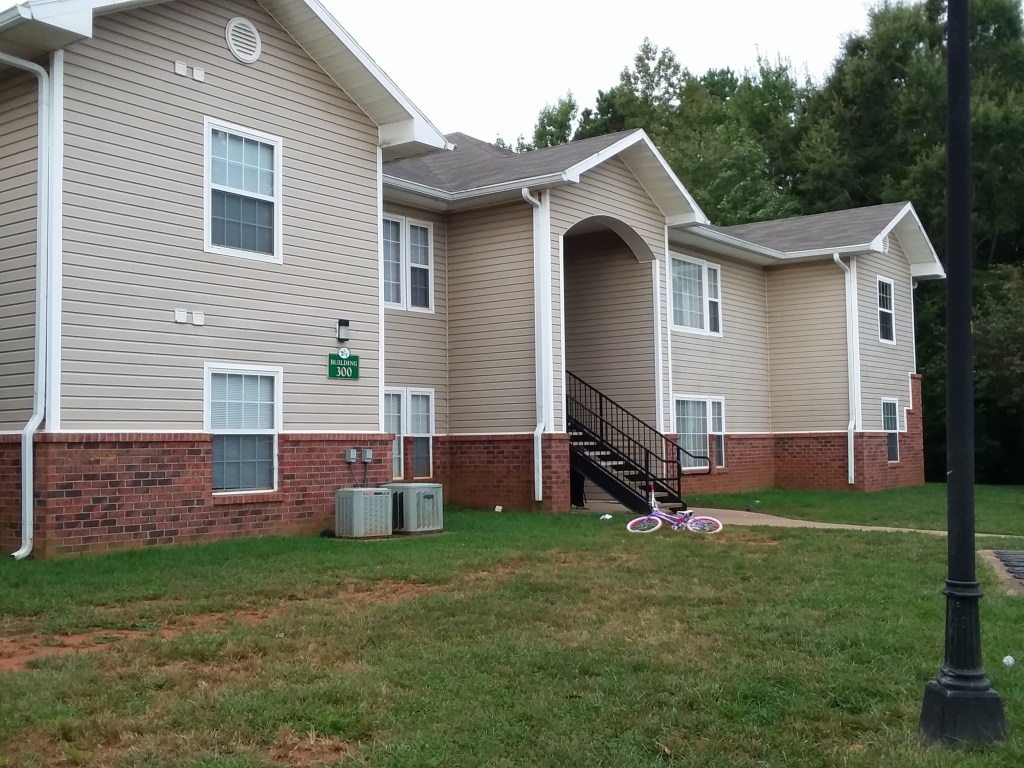 SALISBURY — The Salisbury Police Department is investigating the death of a 17-year-old male who was shot and killed at Laurel Pointe Apartments.

Officers responded to the apartment complex located on Laurel Pointe Circle at 2:20 a.m. today for reports of shots fired. Police found the teen deceased from a gunshot wound, according to a statement.

Officials have not released the name of the teen but did say he was from Charlotte. No suspect has been identified as the investigation continues. Police have not said why the teen was at the Salisbury apartment complex and what led to the shooting.