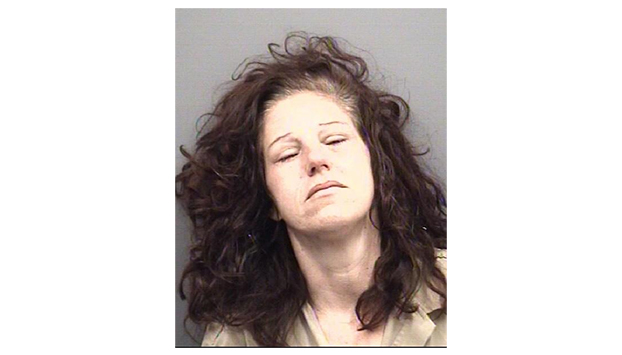 SALISBURY — A local woman faces drug possession charges after she called 911 for a man who had to be revived after an overdose.

Police arrived at the 600 block of Bringle Ferry Road late Saturday night to find an unconscious man lying in the arms of a woman. The woman, later identified as Pulliam, was crying and indicated she believed he was dying, said detective Russ DeSantis.

Paramedics arrived soon after and were able to revive the man using the overdose reversal drug, Narcan. The man then allegedly yelled at paramedics, police and the woman, who he told to leave.

Pulliam left. And the officer noticed a purse was left behind. DeSantis said the officer looked inside the purse to find identification and saw a hypodermic needle. Pulliam returned to retrieve her bicycle, and the officer confirmed the purse belonged to her.

She was detained and the officer searched the purse. The officer found a piece of aluminum foil that contained a crystal-like substance that the officer believed to be methamphetamine, DeSantis said.

There was also a rolled-up $1 with a powder residue on it. Pulliam remains in the Rowan County Detention Center under a $1,000 secured bond.