RSS teacher of the year picks up new car 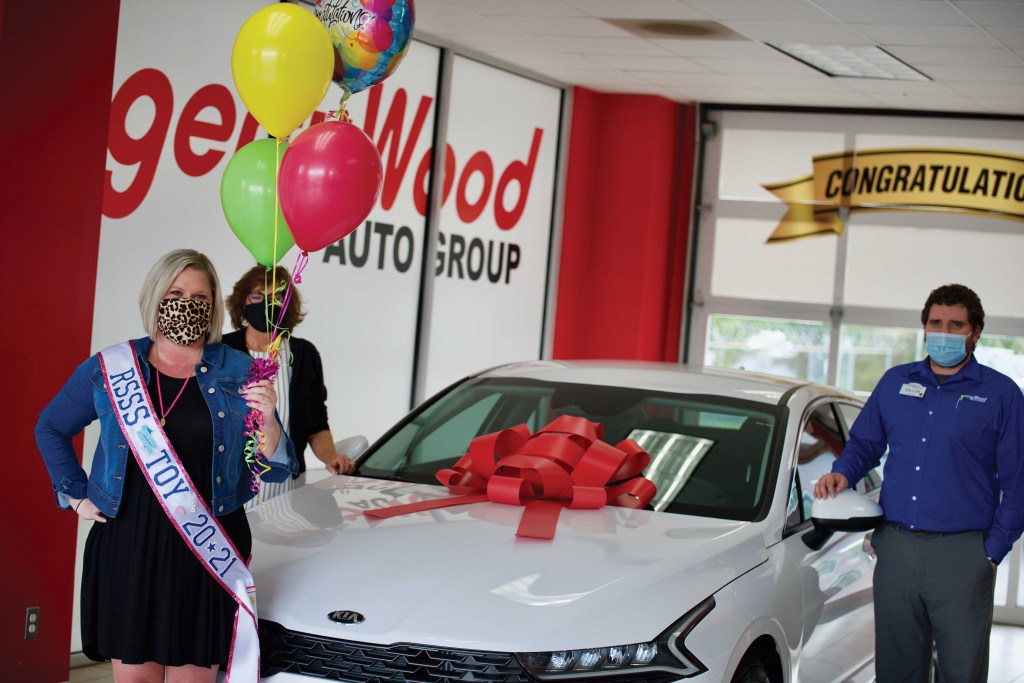 SALISBURY — Teachers may not always get many perks beyond their students’ glowing faces, but there is a new car to sweeten the deal for the dedicated few who get the district’s top honor.

Sally Schultz was named the Rowan-Salisbury Schools Teacher of the Year on Wednesday. That announcement comes with coveted fanfare and the bonus of a free, yearlong lease on a new car courtesy of Gerry Wood Auto Group.

Schultz had not quite recovered from the shock of winning by Friday and the last couple days have been a blur for her.

“I never would have pictured in my life that I would win something like this,” Schultz said.

Schultz said she loves her students and she would be a teacher regardless, but the car made the experience a bit more special and the staff went out of their way to make the presentation special by adding her favorite color — pink — to as many parts of the presentation as they could.

Schultz was named teacher of the year for Hanford-Dole Elementary School when she taught there, but did not get the top prize for the district. She followed Principal Michael Courtwright from Hanford-Dole to Knox.

The Salisbury-based dealership group has been partnering with the district to provide the teacher of the year with a vehicle since 2014. Gerry Wood Kia’s Dillon Brewer presented Schultz with her new Kia K5 sedan on Friday on behalf of Brad Wood

Brewer said he and Brad sat down before the partnership started and had a conversation about how to give back. They decided teachers are one of the community’s most valuable assets and they wanted to find a way to honor them.