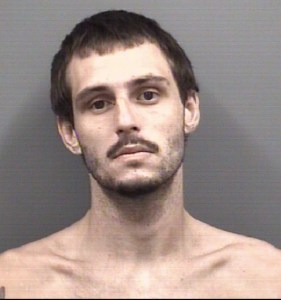 The victim told a sheriff’s deputy he owned a mobile home in the 200 block of Elliott Drive that he primarily used for storage. On Aug. 24, he was contacted about a suspicious vehicle parked in his driveway and called law enforcement. The officer was able to get in touch with the registered owner of the vehicle, identified as Taylor. 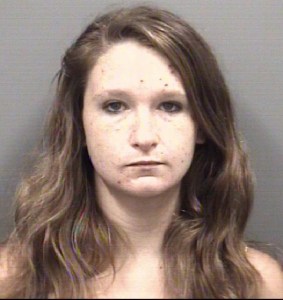 Taylor reportedly told the officer the vehicle, a BMW sedan, broke down and she would remove it. The vehicle was still there on Aug. 25 when a deputy arrived, the Sheriff’s Office said. The deputy could see several plastic water bottles inside the car that the property owner said were his and had been inside the mobile home, the Sheriff’s Office said.

The deputy saw a window broken into behind the mobile home that someone had rummaged through the home, according to the Sheriff’s Office. The owner said a sword valued at $100 was taken and that a nail gun set valued at $500 was also missing. The owner said he wanted the vehicle towed from the property.

A search warrant was issued for the vehicle, and investigators found the nail gun, a drop cord and other assorted tools, the sheriff’s office said. Bell and Taylor were charged and remain in the Rowan County Detention Center under a $2,500 secured bond each.