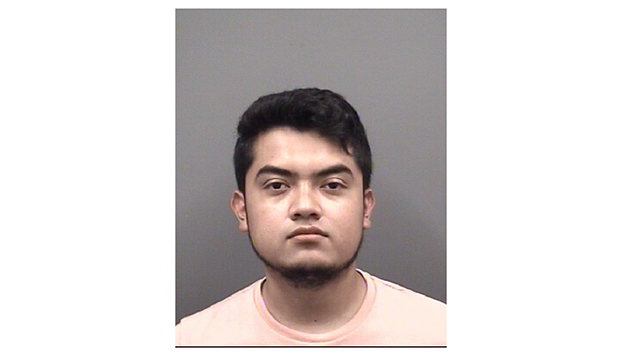 KANNAPOLIS – A Kannapolis man faces multiple felony offenses related to a monthslong investigation into the possession of images related to child pornography.

The Rowan County Sheriff’s Office charged Carlos Montoya Hernandez, 20, of the 8500 block of Cloverfield Drive, with 10 counts of felony sexual exploitation of a minor.

The investigation began June 30 as a cyber tip from the National Center for Missing and Exploited Children, said Chief Deputy David Ramsey with the Rowan County Sheriff’s Office.

He said investigators checked two devices — an Apple iPhone and an iPad. Investigators found explicit photos on the iPad that included minors between the ages of two and 10 years old engaging in sex acts with adults and other minors.

According to Ramsey, investigators arrested Hernandez on Monday at his home. He has since been released from the Rowan County Detention Center under a $50,000 secured bond.