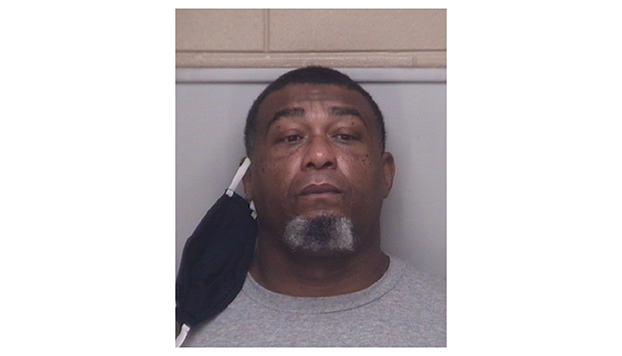 SALISBURY — A Winston-Salem man in prison on drug-related offenses allegedly was found this week with drugs in his cell.

Walker said suboxone is similar to methadone and is sometimes used to induce a high.

Green was already at the prison, located at 1245 Camp Road, for a 2008 felony drug-related conviction to which he is expected to be released in 2031.

He has since been released under a $3,000 secured bond and remains at Piedmont Correctional Institute.