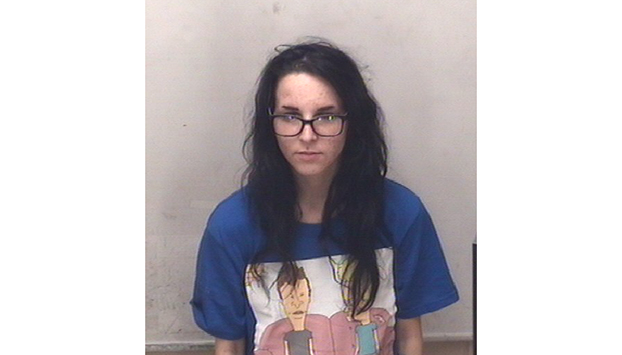 SALISBURY — A woman will make her appearance in court this week after police charged her Friday following an accident with a school bus.

A representative with the Rowan-Salisbury School System told police the driver was unconscious behind the wheel. When the officer arrived, the driver, identified as Strid, was talking on a cellphone and seemed agitated, DeSantis said.

When the officer asked Strid what happened, she told the officer she didn’t know. The officer reminded her that she’d been in an accident and struck a school bus.

The officer asked Strid to step out of her vehicle and performed a field sobriety test. According to a report, Strid was unsteady on her feet and, after other instructions from the officer, failed the roadside test. Strid was arrested at the scene.

DeSantis said it’s not clear from the report how many students were on the bus. It appears no injuries were reported.

She is expected to report to district court on Tuesday.