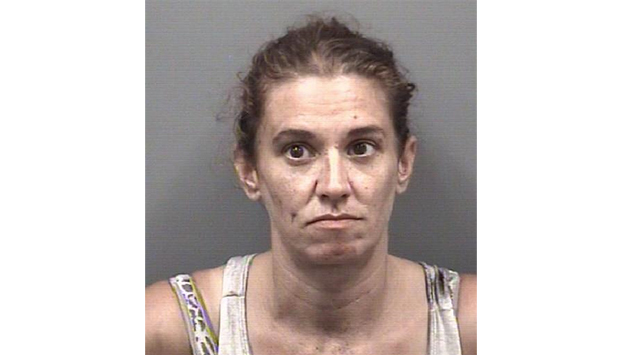 SALISBURY — A Salisbury woman faces breaking and entering charges after allegedly being caught inside a local storage unit facility.

Heather Shawn Thompson, 40, of the 400 block of Newport Drive, was charged with the felony offense on Friday morning.

An officer noticed a silver Honda parked under the carport of the business with the passenger side door open. While searching the building, the officers came upon Thompson, who was still inside, according to the Salisbury Police Department. Officers found two windows that had been shattered, one of which had a towel draped over it.

The officers searched Thompson and found items that belonged to the business, including gate code passwords, storage unit keys and business cards, according to Salisbury Police. She allegedly refused to speak to officers and was placed under arrest.

She was issued a $10,000 secured bond and has since been released from the Rowan County Detention Center.