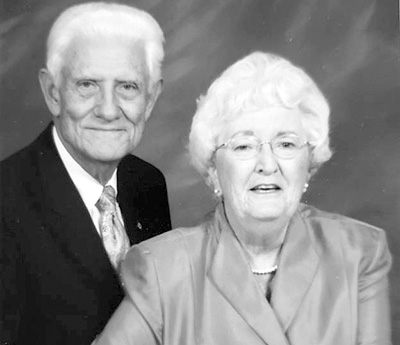 The Rev. and Mrs. Harvey L. Blume recently celebrated their 60th wedding anniversary with immediate family and special guest, Diane Everhart, at a festive dinner in Hickory. Harvey Blume and Susanne Snyder were married on August 20, 1960 at First Presbyterian Church in Hickory.

Pastor Blume served five North Carolina churches as a Lutheran minister over 37 years. He was pastor of St. Mark’s Lutheran Church, China Grove, from 1970-1991, and served Sardis Lutheran Church in Hickory from 1991 until his retirement in 1998. Now a member of the North American Lutheran Church, he continues to preach as a supply pastor when needed. He and Susanne are members of New Jerusalem Lutheran Church, Hickory.