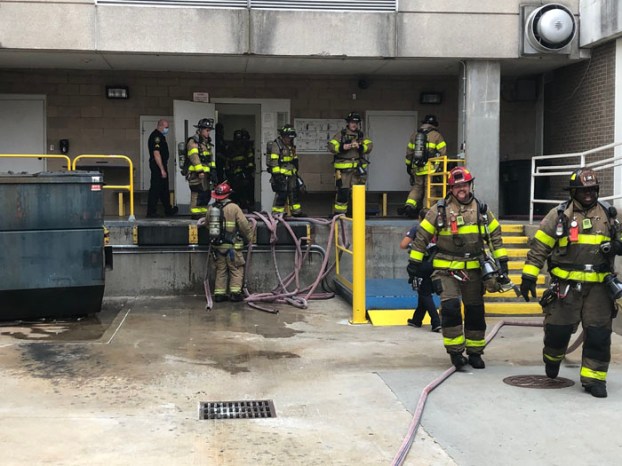 Dryer catches fire at county detention center; no one hurt

SALISBURY — No injuries were reported Friday morning after a fire was discovered in the Rowan County Detention Center’s laundry facility.

Fire crews were on the scene at 115 W. Liberty St. just before 8 a.m. and determined the fire was contained to a dryer. The fire was quickly extinguished and under control less than 15 minutes later.

The fire did not require a need to evacuate the jail, Rowan County Sheriff’s Capt. John Sifford said.