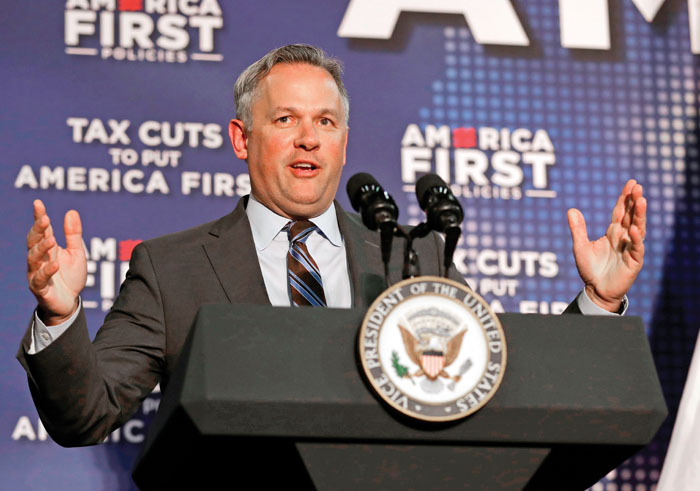 Judge Jim Gale ruled on Tuesday that Forest didn’t prove he was likely to win arguments that Cooper has exceeded his emergency authority or that the law is unconstitutional. The lieutenant governor informed the court on Wednesday he was dismissing his lawsuit.

“I did my part,” Forest wrote on Twitter shortly after the judge’s decision. “If y’all want your freedoms back you’ll have to make your voices heard in November.”

Liz Doherty, a spokeswoman for Cooper’s campaign, called Forest’s lawsuit “reckless” and said in a statement that it would have hurt public safety.

“While Dan Forest makes reckless decisions that endanger North Carolinians in an effort to prop up his campaign, Governor Cooper will continue to do what is right for their health and safety,” Doherty said.

Public opinion polls have consistently shown Cooper with a double-digit lead over Forest and a stronger chance of victory than other prominent Democrats in key races, such as Senate challenger Cal Cunningham and presidential hopeful Joe Biden.

___
Anderson is a corps member for the Associated Press/Report for America Statehouse News Initiative. Report for America is a nonprofit national service program that places journalists in local newsrooms to report on undercovered issues.