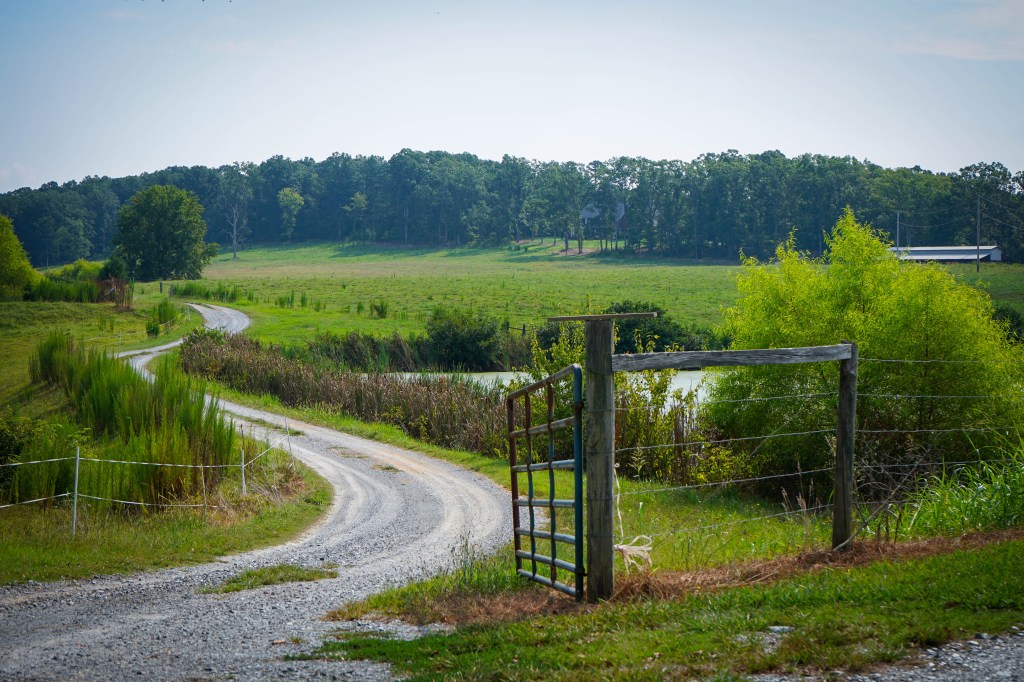 CABARRUS COUNTY — A major step has been taken to perpetually preserve a large tract of farmland near Concord.

The Three Rivers Land Trust announced on Thursday that it was awarded a $584,100 grant from the North Carolina Agricultural Development and Farmland Preservation Trust Fund for the purchase of a conservation easement on a 320-acre farm near Concord. A conservation easement allows Three Rivers Land Trust to protect the land from all potential development, other than up to three homesites that the farm owner can put in place.

“They are basically transferring the development rights to the land trust and they’ll be extinguished so that he can continue to farm the land,” Cockman said. “(The landowner) can’t ever sell it for development to be a subdivision or a strip mall.”

Based in Salisbury, the Three Rivers Land Trust is a non-profit organization that works with landowners to designate land for preservation in a 15-county region of North Carolina. When this particular landowner approached Three Rivers Land Trust about gaining protection from development, Director of Conservation Crystal Cockman knew that it was critical that they preserve the land.

“This is very important farmland, so we’re really excited to be working with this landowner,” Cockman said. “It is in an area where there is a lot of farmland so it is important to keep farmland in those areas.”

The family farm focuses on poultry and cattle, but also places an emphasis on agrotourism. Several weddings have been hosted at venues on the property.

“This is a really beautiful farm,” Cockman said. “All of the immediate family works on the farm.”

The $584,100 grant will only cover 25% of the total funds needed. The additional 50% of funding will come from the USDA. She expects the application process for the federal money to take about a year. The other 25% is donated by the landowner. In total, the easement would be valued at $2.3 million. In the end, the landowner would receive $1.75 million for the easement.

“It is in a rapidly developing portion of our region, close to Concord, Cabarrus County area. Land values are high, so development rights values are high,” Cockman said. “It is one of the more expensive conservation easements that we’d be dealing with.”

The Three Rivers Land trust has worked to conserve numerous tracts of land in Rowan County, including the Hoffner organic dairy farm.