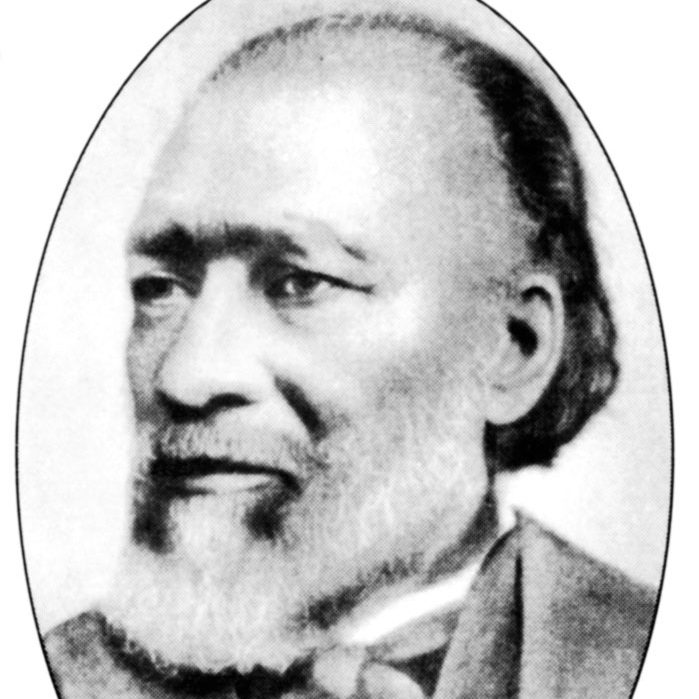 RALEIGH — If you’ve lived in North Carolina for even a few years, you’ve probably formed an opinion about whether statues and monuments honoring Confederate leaders and soldiers ought to remain in or near courthouses, town halls, state buildings and other public property throughout the state.

Whatever your opinion on the issue, you can be sure a significant share of North Carolinians agree with you. That’s how divided we are.

According to the polls I’ve seen, around a third say Confederate statues and monuments should be removed. About a quarter say they should be left precisely as they are, where they are. The rest think the items in question shouldn’t be removed entirely from public property but are open to such alternatives as relocating them to other public spaces or contextualizing them with plaques and other historical material.

I’ve waded into this controversy a number of times, emphasizing the critical importance of reaching such decisions through deliberation and legislation instead of attacking the rule of law. Today, I’ll make a different point altogether: rather than expend so much time debating what to do with existing public monuments, we ought to focus more attention on erecting new ones.

Having visited nearly every county courthouse in the state as well as a large number of other public buildings, parks and squares, I firmly believe that most are underpopulated with monuments to North Carolina’s rich history of fascinating stories, momentous events, and inspiring leaders. These tales need telling. Doing so through statues, memorials, murals and other public art would have many welcome consequences.

Over the coming weeks and months, I’ll be devoting a series of columns to key figures in North Carolina history whose public service and accomplishments deserve greater renown. Some have already been honored by historical markers or other works but merit more numerous and impressive memorialization. Others languish in relative obscurity.

What these North Carolinians have in common is that, through word and deed, they prodded their state (native or adopted) to live up, however imperfectly, to its stated constitutional principles of “liberty and free government.”

Consider the life of James Walker Hood (no relation). Born in 1831 into a family of free African-Americans in Pennsylvania, Hood followed his father Levi into the ministry and eventually became a bishop of the African Methodist Episcopal Zion Church. It sent him south in 1863 to lead an AME Zion congregation in New Bern, which was by then controlled by Union troops.

After the Civil War, Hood served as president of the first statewide convention of black North Carolinians, and three years later as a delegate to the state’s constitutional convention. The resulting Constitution of 1868 had so many provisions he had either initiated or endorsed that some reactionaries later derided it as “Hood’s Constitution.”

As assistant state superintendent of public instruction from 1868 to 1871, Hood championed educational opportunities for black North Carolinians while also assisting the Freedmen’s Bureau and serving as one of the state’s first African-American magistrates. His political activities included representing North Carolina at the national Republican Party’s 1872 convention and chairing the state GOP convention in 1876.

A truly statewide figure, James Walker Hood led churches in New Bern, Charlotte, and Fayetteville and was instrumental in founding what are now Livingstone College and Hood Theological Seminary in Salisbury.

A dogged defender of equality, Hood repeatedly refused attempts by the Pennsylvania Railroad and other transit systems to remove him from their first-class accommodations. He also believed passionately in freedom, both political and spiritual. In a remarkable passage from one of his five books, Hood wrote that what distinguishes man from other creatures is his freedom to choose how he will live his life. “The fatalist would rob man of his moral free agency, and make him a mere machine,” he wrote.

James Walker Hood — minister, scholar, statesman, and civic leader — is a North Carolinian whose likeness should displayed in numerous public spaces across our state. His heroic life is well worth celebrating and emulating.