With high marks from his predecessor, Anderson steps in to lead Isenberg 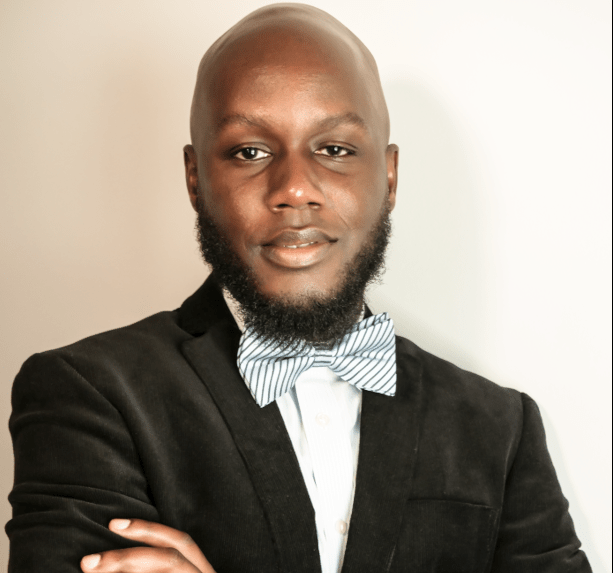 Moore says he knew Anderson first as a standout teacher who he hired as a technology facilitator at Isenberg Elementary School. Moore later found out Anderson was working toward a doctorate and asked him if he wanted to become an administrator. At the time, Moore thought, the way Anderson carried himself bode well for his readiness to take on an administration role.

Anderson eventually became assistant principal at the school and was promoted to principal on Monday, stepping into the role Moore left recently to take over at Salisbury High School.

Moore said he thinks the world of Anderson, and described him as a jewel for Isenberg.

Anderson, chosen out of 27 applicants, said he wanted to continue down the global path down which Moore guided the school and that he was not actively looking for a new opportunity when the job became available.

“It wasn’t in my immediate plans,” Anderson said. “When Mr. Moore went to Salisbury High, it was kind of like ‘it’s time.'”

Anderson has been working in education for nearly 11 years and said his mindset was to get as much experience as he could so when the right opportunity presented itself he would be ready.

He enjoys being creative through short films and writing. Anderson said he wants to continue bringing that passion to Isenberg and teach students how to write, produce and record digital content.

“Those can be very lucrative careers if we teach our students how to do it the proper way,” Anderson said.

Moore said the video projects Anderson worked on at the school were hits.

Anderson’s favorite thing about education is the chance to lead and celebrate everyone’s success at the school. After he finished his collegiate career and began teaching, Anderson said he realized how much more there is to public education than just teaching.

“In college it’s kind of like a fairytale,” Anderson said.

He quickly saw the disadvantages students may have, and how issues like hunger and homelessness can bleed into the classroom.

“It’s much more than just teaching, there’s so many more things that we have to be for our students,” Anderson said, adding the realization was a positive thing for that humbled him and made teaching more compelling.

Adapting to virtual learning, Anderson said the schools will be more prepared if something like the COVID-19 pandemic happens again and people are more aware of what schools do that goes outside of the building.

He served in the Marine Corps Reserves and was discharged as a lance corporal. He began his teaching career at Burton Elementary IB Magnet School in Durham in 2009. He lives with his wife, Chelsea.