Men face charges after shooting into house with children inside

SALISBURY — Two Rowan County men face weapons charges following an altercation at an Earnest Miller Road home in which gunshots were fired into the residence. 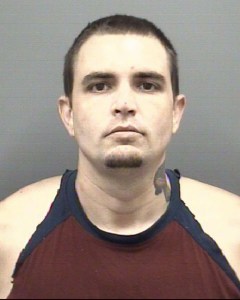 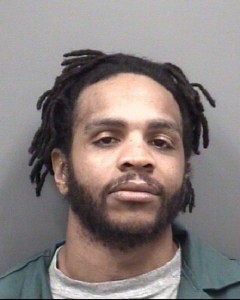 The incident occurred Wednesday at 4 p.m. when deputies were called to 325 Ernest Miller Road in reference to someone shooting into that home.

Once deputies arrived, they found bullet holes in the house and shell cases beside the home and in the roadway.

The Rowan County Sheriff’s Office said a woman who’d taken a debit card on Monday returned to the Ernest Miller Road home and got into an altercation with Cofer. During the altercation, Robinson allegedly exited his vehicle and fired several rounds at Cofer, who returned fire. The shots from Robinson struck the house where two small children were inside.

Rowan County Sheriff’s Office deputies stopped Cofer after he left the scene. Authorities said Robinson was on probation and detectives used his ankle monitor to locate him. He was arrested at 606 S. Ellis St. without incident.