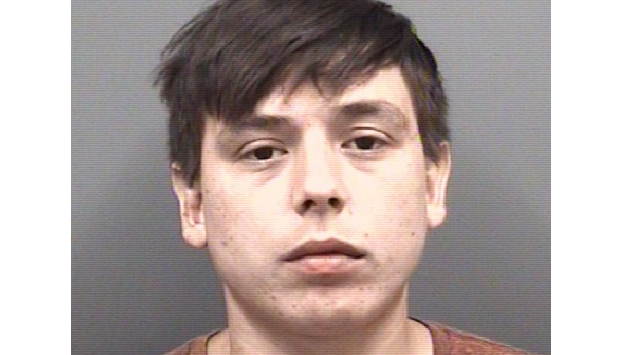 Jimmy Guzman, 28, was arrested after allegedly fleeing the scene of a traffic stop while being placed under arrest by a Kannapolis police officer for outstanding warrants.

The warrants state Guzman engaged in vaginal intercourse with a child who was, at the time, 15 years or younger.

Guzman’s charge of felony statutory rape references a victim younger than 16 years old at the time.

Additionally, Guzman was arrested on the misdemeanor charges of resisting a public officer, simple possession of marijuana and driving while license revoked, not-impaired.

Guzman was issued a $100,000 bond and booked into the Rowan County Detention Center.