Byrd-Clark, Cox, Hightower first to file for school board

SALISBURY — Three candidates filed Friday for three seats up for grabs on the Rowan-Salisbury Schools Board of Education.

Incumbents Alisha Byrd-Clark and Susan Cox arrived at the Rowan County Board of Elections at noon to file as soon as the filing period began. 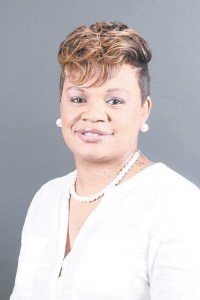 Byrd-Clark already planned to run for reelection. When the Post spoke to Cox earlier this year, she said she was not planning another run. But nine days later, Gov. Roy Cooper ordered all schools to close as COVID-19 began to spread throughout the state. Cox said the situation for the past few months changed her mind, and she is running for her third term.

“The school board is having to make a lot of decisions right now,” Cox said, adding the district administration is working constantly to get affairs in order and accommodate everyone they can leading up to the beginning of classes on Aug. 17.

The Board of Education has been meeting almost weekly recently to make all the arrangements for the district to begin classes.

Cox said not everyone is going to be happy with how the district handles the situation, but the administration is trying to satisfy as many people as possible.

“I just feel like now is not the right time to get off, to leave,” Cox said. 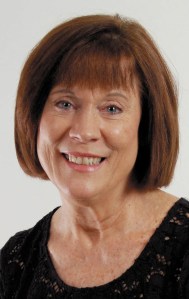 Cox said she is excited about competency-based education. District administrators, including Superintendent Lynn Moody, speak highly of the system that tries to meet the individual needs of students and rethink how they are assessed.

“It was difficult when I was thinking I wasn’t going to run,” Cox said. “I thought ‘Oh, but they’re doing renewal and they’re doing competency-based grading, and so many things I’m excited about.’ ”

Byrd-Clark was first elected in 2016. She said COVID-19 has interrupted important issues for the board such as redistricting, consolidation and the Knox Middle/Overton Elementary K-8 project. She wants to make sure the board does not lose focus on renewal or other projects.

“We still have to make those things happen,” Byrd-Clark said, adding she is passionate about everything the board does. 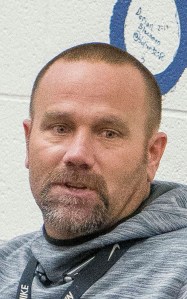 He described himself as “real” and an advocate for empowering the district’s teachers. Hightower now teaches physical education at East Iredell Elementary School and has stayed involved in local baseball. He still lives in Granite Quarry and is running for the East area board seat. East incumbent Josh Wagner said he does not intend to run for reelection in March.