SALISBURY — A Rowan County pair were charged Tuesday with drug possession after they denied fleeing from a patrol vehicle pursuing them for erratic driving throughout the county. 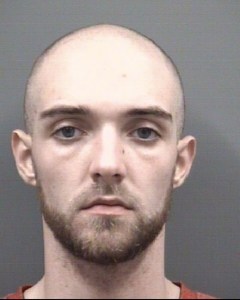 A Rowan County deputy spotted a gold Honda Accord near Upper Palmer Road and Gold Knob that passed another vehicle at a high rate of speed in a no-passing zone. The officer caught up to the vehicle that reportedly was traveling 80 mph in a 55 mph zone. 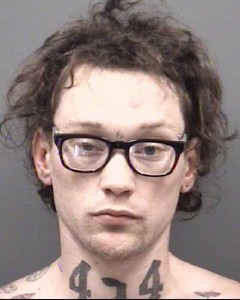 The officer turned on his lights and siren as the vehicle passed another. The driver of the Honda, later identified as Bostian, moved into the lane with oncoming traffic and nearly struck a truck, according to the sheriff’s office. The truck’s driver had to move to avoid a collision.

When the two surrendered, they told the officer they did not see him or hear his siren because they were trying to find a song on the radio. The two said the truck was driving erratically and tried to hit them. The two were arrested and the vehicle searched.

The N.C. State Highway Patrol cited Bostian with driving while license revoked and speeding too fast for conditions.