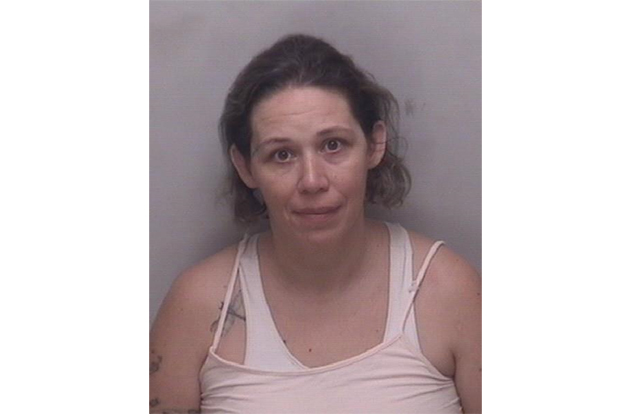 SALISBURY — A Florida woman posing as a customer is accused of cashing a $1,980 check at a local bank in the member’s name suspected of similar crimes in several other counties, say Salisbury Police investigators.

A detective looked at that footage and identified her on a Florida taskforce social media page. She was identified by the tattoo on her temple, Walker said.

Dalitz is also suspected of similar crimes in Stokes and Henderson counties and is wanted by the King, Greensboro, Lexington and Winston-Salem police departments and the Gaffney, South Carolina, Police Department.

According to the task force, Dalitz is accused of attempting to cash fraudulent checks at least four times on June 17, 2019, in Winston-Salem, Salisbury and Lexington.

Walker said Dalitz was extradited from Florida and remains in the Rowan County jail under a $10,000 secured bond.

School board narrowly approves allowing students in for driver’s…