Lee Street theatre to reopen this August with “9 to 5” 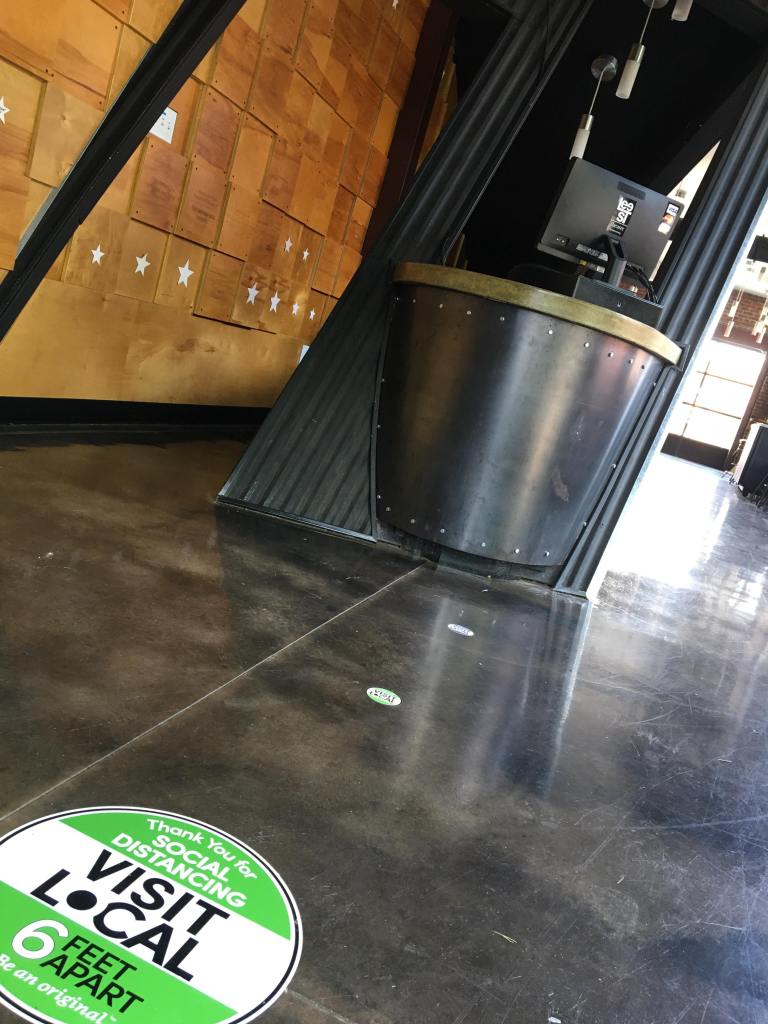 Photo Submitted - The theater has created some revamped how it does entry, seating and cleaning to help make patrons feel secure when they attend a show

SALISBURY — Slated to be one of the first venues in the area to reopen, Lee Street theatre is bringing drama to Salisbury on Aug. 28 for its 13th season.

Theatre Board Vice-Chair and Volunteer Coordinator Mike Cline said the playhouse is planning for the state to enter phase three of reopening and allow the show to go on, but if not it will be pushed back to November and replace the show for that month. If the theater’s last in-person performance was March 7.

The theater began hosting live-stream shows on Saturday, but nothing was happening inside the building for two months. Cline said volunteers have been working on the building instead of helping with the operation of the theater.

“We’re still in the process, but almost done, renovating, cleaning and re-setting up the and reorienting the theater so everyone can feel safe,” Theatre Executive Director Rob Oden said.

The seating is now all reserved with no general admission. All seating is now ground-floor with no risers, steps or handrails. The seats are set six feet apart head-to-head, and next to each other in pairs or sets of three.

All patrons will be required to wear masks and non-contact temperature checks will happen at the door. Volunteer staff will wear gloves and masks in the theater as well. The entrance has been reorganized to the second entrance beside Lee Street. There will be controlled entry and patrons will be able to go to their seats as soon as they enter rather than waiting in the lobby area outside the theater beforehand.

A cleaning service will sanitize the seating area the day of each show, staff will wipe down all surfaces throughout the day and there will be hand sanitizer stands.

The bar will still be operating, but there will be a pass through window. Patrons will be given a buzzer, and when their order is ready they can pick up drinks through the pass-through window.

The directors will adhere to social distancing as best they can within the productions. There will be no large chorus formations on stage and the theater will use other methods like staggering when people are on stage for those moments in the show. Every actor will have their own microphone as well.

Raquel Oden, Rod’s wife and director the theater’s first show, a production of “9 to 5,” said there will be a kiss omitted, but most of the changes will not be noticeable to the audience.

Rod said there is a new filtration system being added to the HVAC system as well.

“I personally think that it’s going to be really, really great coming back to the theater,” Rod said. “I think we’re all going to appreciate the art form way more. We just auditioned a show, and because everyone’s shut down our talent pool for the show we just cast is huge. We had people auditioning as far West as Asheville.”

Rod said the modular seating allows the theater to adapt to social distancing more easily than venues with fixed seats.

Raquel said it seemed like the theater would just be able to cast the show up until about the deadline, when about half the applications came in.

She said the cast will be a mixture of locals, first timers, folks from other cities and Catawba College students.

All the auditions were done via video submissions instead of the usual in-person format. Rehearsals start next week using meeting software. Raquel is looking forward to the show.

The show addresses themes like women’s empowerment and women in the workplace. The 1980 film version was a box office success and returned about $100 million on a $10 million budget. It starred Dolly Parton, Jane Fonda, Lily Tomlin and Dabney Coleman.