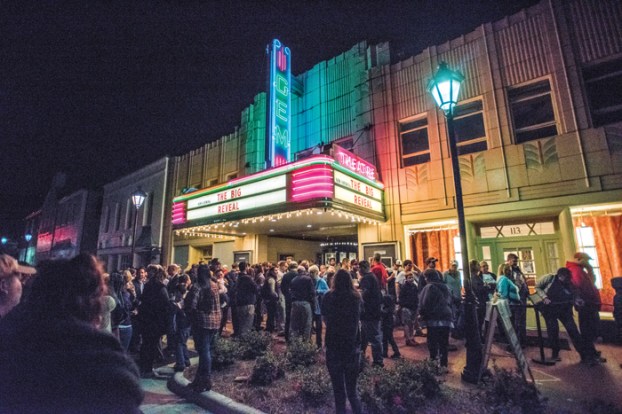 SALISBURY POST FILE PHOTO - Kannapolis baseball officials released the new name of the team that will play in the new 4,900 seat Sport and Entertainment Venue stadium being built in downtown Kannapolis. The new team name is the Kannapolis Cannon Ballers and has a new mascot. Kannapolis,North Carolina,10/23/19.

It’s hard to argue against the notion that COVID-19 has impacted every sector of life.

Even as society collectively tries to slow the spread, there are massive, yet-to-be-answered  health-related questions. What are the ramifications of contracting the coronavirus-caused disease? How quickly will researchers be able to produce a vaccine? In a time where people are as sharply divided as ever, are the same methods by which we’re communicating the most effective to spread basic facts about the outbreak?

COVID-19 is still a two-front pandemic, though, with an economic recession taking its toll even as businesses have reopened. For Kannapolis that recession poses the potential to repeat history.

The city had just begun to see the the N.C. Research Campus’ development when the Great Recession began affecting plans. This time, a recession and global pandemic hit just as the city was about to kick downtown redevelopment into a new gear and host the first Minor League Baseball game at a downtown ballpark.

In 2009, N.C. Research Campus officials told the Post the facility would make a name for itself discovering biological markers in humans and plants that would change medicine and nutrition. Officials, promised it would make an impact within five years.

But the Great Recession ensured that any projects would take longer to come to fruition. Construction plans were delayed. Major tenants pulled out. Fewer jobs materialized.

By 2014, the N.C. Research Campus had moved past its slow start and picked up steam. Billionaire businessman David Murdock announced a $15 million annual endowment, which accelerated research capacity. By spring of the following year, officials were touting growth across the whole campus, including new tenants and jobs.

It took time, but development of the N.C. Research Campus ensured the massive mill that created the city of Kannapolis wouldn’t be a behemoth standing in the way of future growth.

Now, the city has moved well into downtown redevelopment, with apartments under construction as part of a mixed-use project, streetscape construction complete and the Cannon Ballers stadium open to the public. Said another way, the major projects for which the city of Kannapolis planned are well-underway or complete.

A question is how soon Minor League Baseball games will be played in the Atrium Health Ballpark, which has always been the gem and engine for excitement about downtown redevelopment. Unlike the majors, where TV contracts could provide for some type of modified season, Minor League Baseball needs fans. So, naturally, the answer to questions about the state of games are closely tied to when fans can fill seats, bringing their dollars and energy with them.

Another question: how soon will businesses fill the storefronts within eyeshot of the stadium and fulfill the dream city officials and residents have imagined?

For now, it is good the ballpark has opened for the public. Fans can have a meal in the seats, take a walk around the facility or just spend some time imagining what could be. Those small moments, however, will never be the same as energy on opening day.

Health-focused restrictions seem here to stay until a COVID-19 vaccine is widely available. As a result, Kannapolis’ downtown redevelopment may be somewhat slower to reach its full potential. But the future of the former mill town still looks bright. Kannapolis as well as Rowan and Cabarrus resident should eagerly await opening day for the Cannon Ballers — whenever that might be.

Editorial: Do your part, wear a mask

Wear a mask in public and do your part to limit the spread of COVID-19. It’s as simple as that.... read more