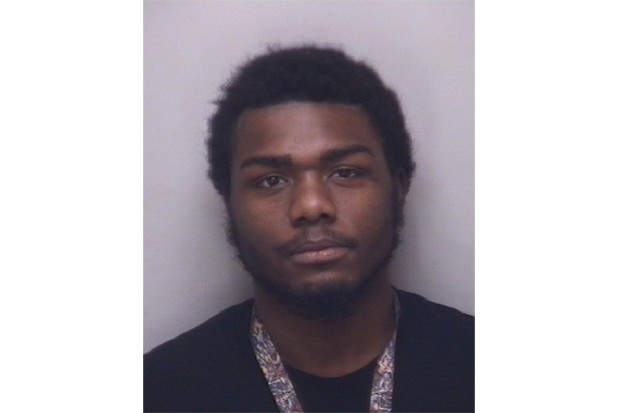 SALISBURY — During a traffic stop Thursday night, police arrested a Salisbury man for first-degree murder in connection with a June 7 shooting on Green Street.

Dequan Torrez Chawlk, 25, was taken into custody during a traffic stop at 10:43 p.m. at Rushco No. 9 on Jake Alexander Boulevard, Salisbury Police said in a news release. Police said drug and weapons were found in Chawlk’s vehicle, but did not immediately provide additional information.

Chawlk is charged in the murder of Henry Lee Wilder Jr., 33, who died at 3:59 a.m. June 8 at Wake Forest Baptist Hospital after being transported there in critical condition, a news release said. Two other men were injured in the same shooting, which occurred just before 10 p.m. on June 7 in the 800 block of Green Street, located off of Bringle Ferry Road.

If you have additional information about the incident, contact Salisbury Police at 704-638-5333 or call Salisbury-Rowan Crime Stoppers at 1-866-639-5245. Tips may be submitted online at tips.salisburyrowancrimestoppers.org, via Facebook private message or via the Nixle app by texting 888777 with the words: TIP MYSALISBURY (your tip information). Caller identity is not required and your information will remain confidential.