One dead in two-vehicle collision 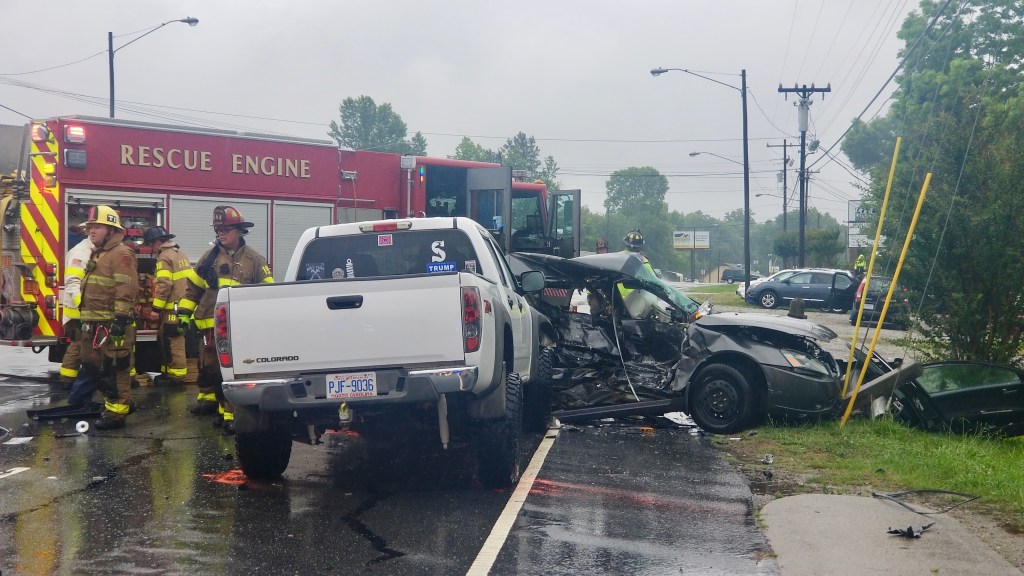 SALISBURY — A wreck in front of Liberty Towing on Tuesday afternoon left one dead.

The South Main Street crash killed the sole occupant of a Nissan Altima. A police spokesperson said early indications are the car was traveling north and crossed the centerline. It collided with a Chevy Colorado truck traveling south. The incident is still under investigation.

Traffic was blocked off and diverted immediately around the wreck at the intersection of Main Street and Henderson Grove Church Road. Multiple EMS, fire and police first responders were on scene.