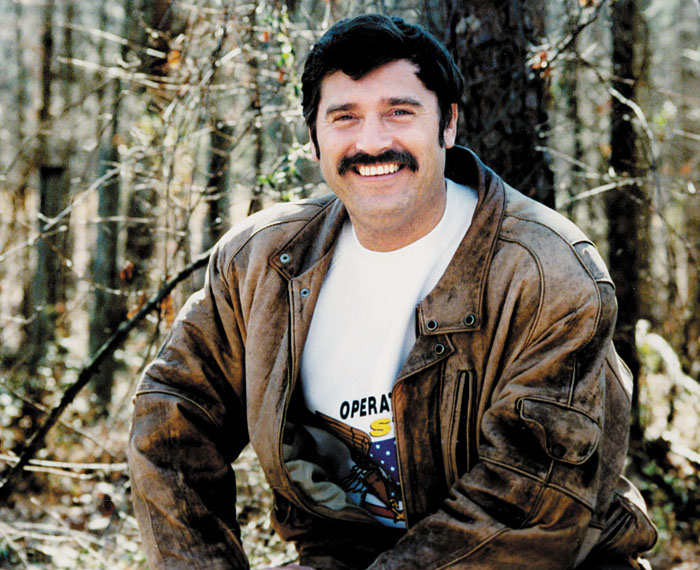 The case drew international attention. And why wouldn’t it?

A former Salisbury police officer had been accused (and would later be convicted) of killing a Swedish citizen who was living in Lakewood Apartments on Statesville Boulevard. What’s more, the man killed had been accused and cleared in the 1986 killing of Sweden’s prime minister, Olof Palme.

Palme had been killed in February 1986 when he and his wife were walking together after seeing a movie. A gunmen attacked them from behind.

Years later, North Carolina prosecutors said Salisbury police officer L.C. Underwood was jealous of Swedish man Viktor Gunnarsson because he saw him as a romantic rival for his former fiancé. Underwood was convicted of kidnapping Gunnarsson, taking him to a secluded area of Watauga County and shooting and killing him. The mom of Underwood’s former fiance was also found killed at her home.

While the case remains a twisted tale of romance and death, one part became slightly clearer last week.

Gunnarsson had never been convicted in Palme’s murder, and an announcement by Swedish authorities give more credence to that judgment. The Swedish Prosecutor’s Office said it’s closing the long-running criminal investigation — the longest in the country’s history — because they believe a man named Stig Engstrom killed Palme, the BBC reported.

Engstrom, though, is dead — killing himself in 2000 — and cannot face charges or a trial. A murder weapon also has not been found, there’s been no new forensic evidence and there’s been no motive determined, the BBC reported. And while we’re no experts on the Swedish language, it’s clear from a read of the Swedish daily newspaper based in capital city Stokholm, Dagens Nyheter, and others that there’s some skepticism prosecutors actually have the right guy.

Still there are factors that made him a suspect. He had previously been questioned by police. He was known to be a critic of the prime minister, had financial and alcohol problems, was present at the murder scene, gave accounts that didn’t add up, knew how to use weapons (A sign of our cultural divide, Rowan Countians might ask, “who doesn’t know how to use weapons?”), had been in the army and was a member of a shooting club, the BBC reported.

Gunnarsson, meanwhile, had been suspected of killing Palme for reasons that included right-wing views that were anti-Palme, flyers with anti-Palme views outside of his home and identification near the scene. But he was released and would later emigrate to the U.S. after being harassed for being named a suspect.

While the announcement of Palme’s suspected killer doesn’t not change the outcome of the local case, it adds more context to a story that captivated locals and people far outside of Rowan County’s boundaries for years. Jonathan Weaver, a former Post reporter who now works in Cabarrus County, may have said it best when he talked to reporter Shavonne Potts in 2018 about Underwood’s death from natural causes in prison.

“This story would fit right in with the Netflix crime documentaries that are so popular right now,” Weaver said.