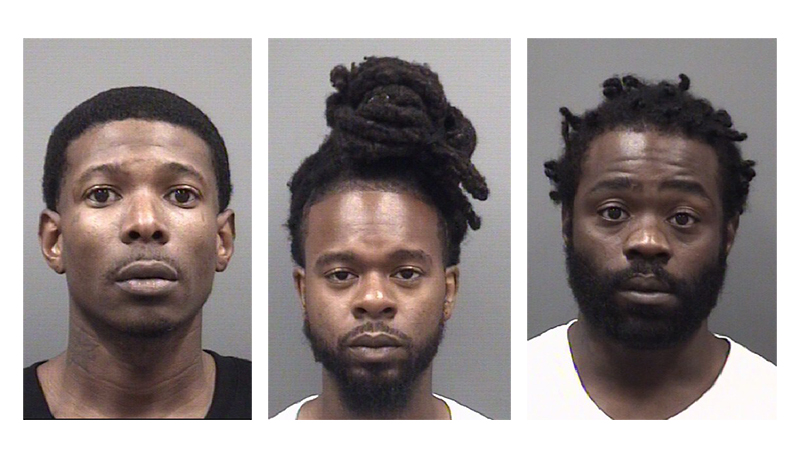 Another occupant of the vehicle was not charged in the incident.

On Tuesday the Rowan County Sheriff’s Office Crime Reduction Unit was working patrol in the Spencer and East Spencer when they encountered a two-tone Ford Crown Victoria, which they stopped for a vehicle violation, according to a news release.

The stop was made on North Salisbury Avenue in Spencer. During the course of the stop, a sheriff’s office K-9 conducted an exterior sniff on the vehicle and alerted to the presence and/or odor of narcotics. When the vehicle’s occupants were notified the vehicle was going to be searched, the vehicle took off from the scene.

A chase ensued through Spencer, into the county and into the Salisbury city limits. A news release said deputies observed a firearm thrown from the vehicle. This firearm was recovered at the intersection of U.S. 601 and West Ridge Road. The vehicle stopped on Statesville Boulevard, and the occupants were detained.

Deputies recovered a small bag of suspected cocaine and another firearm. The vehicle was seized.

Additional charges could be filed by investigators based on forensic examination of the evidence collected, a news release said.