Most light pruning can be done year-round 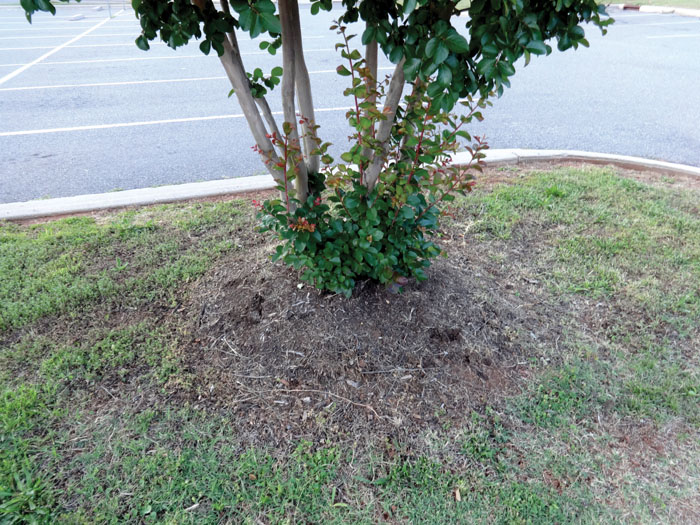 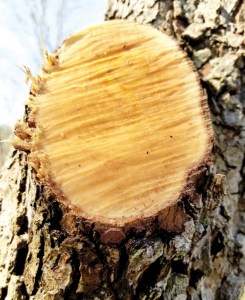 Pruning is generally a major topic of conversation among home gardeners regardless of the season. Everyone seems to have some type of pruning question. The phrase “keep a pair of pruners in your pocket because there is always something in your yard to prune” seems to be a rather accurate saying by seasoned gardeners.  Pruning is a constant chore that should be done on a regular basis to keep plants in the landscape neat and healthy.

Trees with lower limbs impeding mowing and other maintenance chores can be pruned almost any time of year, but especially now when the mowing season is in full swing. Severely damaged or dead branches also need to be removed as a matter of safety and to prevent shrub and other plant damage from falling limbs. Unwanted insects also congregate on or within dead or dying tree limbs. Another common concern is the use of pruning paint for large exposed cuts after pruning. Many think it helps protect the open wound, however, applying pruning paint is of no benefit for use on exposed tree cuts. In fact, studies have suggested that it may cause problems later with fungus growing behind the paint. Make sure that the new pruning cuts are flush with the trunk or stems. Stubs often harbor fungal diseases which translocate into the tree’s vascular system. “Never leave a stub long enough to hang your hat on” is another wise saying about pruning.

Warm, rainy conditions experienced over the past few weeks causes many trees and shrubs to send up water sprouts or excessive growth. Crape myrtles are a good example that constantly sends up water sprouts during the summer months. These succulent sprouts can be removed with no adverse problems to the tree. Unfortunately, they often keep returning, requiring constant pruning.

Azaleas set next seasons blooms in late summer, usually August so its best to prune them early after bloom. A good rule of thumb is to lightly prune them by July 4. It’s important to do this quickly after bloom so you may enjoy the blooms for next season. Bud set can be insured with adequate moisture and careful fertilization during the growing season. Newer Encore azalea cultivars can also be pruned now.

In general, most landscape plants can be lightly pruned year-round. Tipping back radical shoots, sporadic or overgrown spurts of growth will not severely damage plants.

Darrell Blackwelder is the retired horticultural agent and director with the North Carolina Cooperative Extension Service in Rowan County. Contact him at deblackw@ncsu.edu .