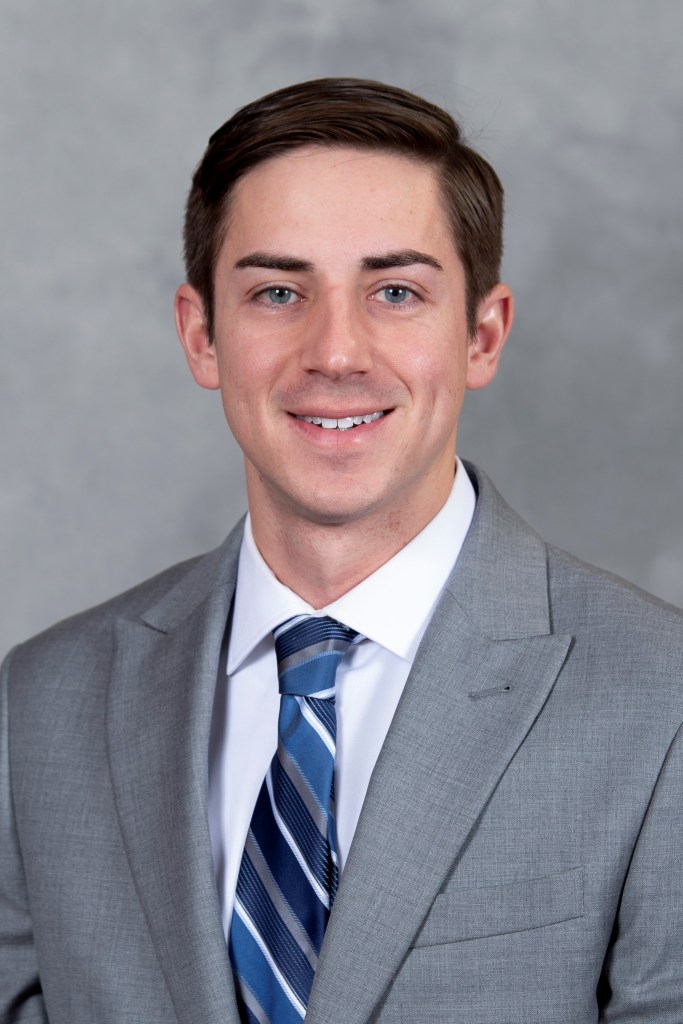 Jennings received his undergraduate degree from the University of North Carolina at Chapel Hill. While at Campbell University School of Law, he was awarded the Rick Edmundson Award for Best Overall Advocate during the school’s annual moot court competition.  He also received the Student Ambassador Scholarship, Academic Merit Scholarship, was a 2018 Graduation Marshall and was named Student Ambassador of the Year for 2018-2019. Jennings served internships at the Rowan County District Attorney’s office in Salisbury, the Blanchard Community Law Clinic in Raleigh and the Senior Law Clinic in Raleigh.

Jennings was the 2012 valedictorian at North Rowan High School and will sit for the N.C. Bar Exam this summer. He plans to begin practice this fall in the public defender’s office or Legal Aid of N.C. in Wake County.

Addison Park, of Salisbury, was named to the spring Dean’s List at Nazareth College.

Nehemiah Worley, a junior physics major from Salisbury, was named to the spring President’s List at Bob Jones University.

Kevin Cook, of Rockwell, graduated from Bob Jones University on May 8 with a bachelor’s in criminal justice.