COOLEEMEE — A business owner held two men at gunpoint after they were caught breaking into his auto parts business, according to Rowan County Sheriff’s Office Capt. John Sifford. 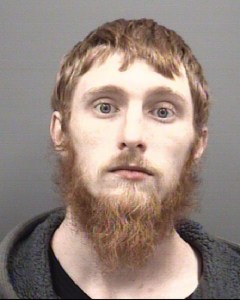 Authorities received a 911 call from Roger Spillman, owner of Spillman’s Auto Parts, who said he was holding two people at gunpoint at the business located at 7682 N.C. 801 South. Spillman said he’d been alerted after several motion sensors noted movement at the business.

He saw two men walking from the lower portion of the property toward their vehicle. The men were carrying what appeared to be a gas can. The men told Spillman they were interested in buying the property, Sifford said. 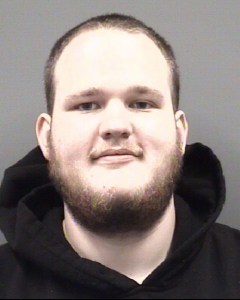 It was later determined the men had 10-2.5 gallons of floor glue in their vehicle. Spillman said the glue belonged to him and he’d bought them from an auction. The numbers on the jugs of glue matched Spillman’s buyer’s number, Sifford said.

Also found in the suspect’s vehicle were 24 glass vases that reportedly were stolen from the business.

The door to the business was open. An employee told Spillman he and another employee locked the door earlier that day before leaving.

Loan and Edwards were each issued a $5,000 secured bond and have since been released from the Rowan County Detention Center.