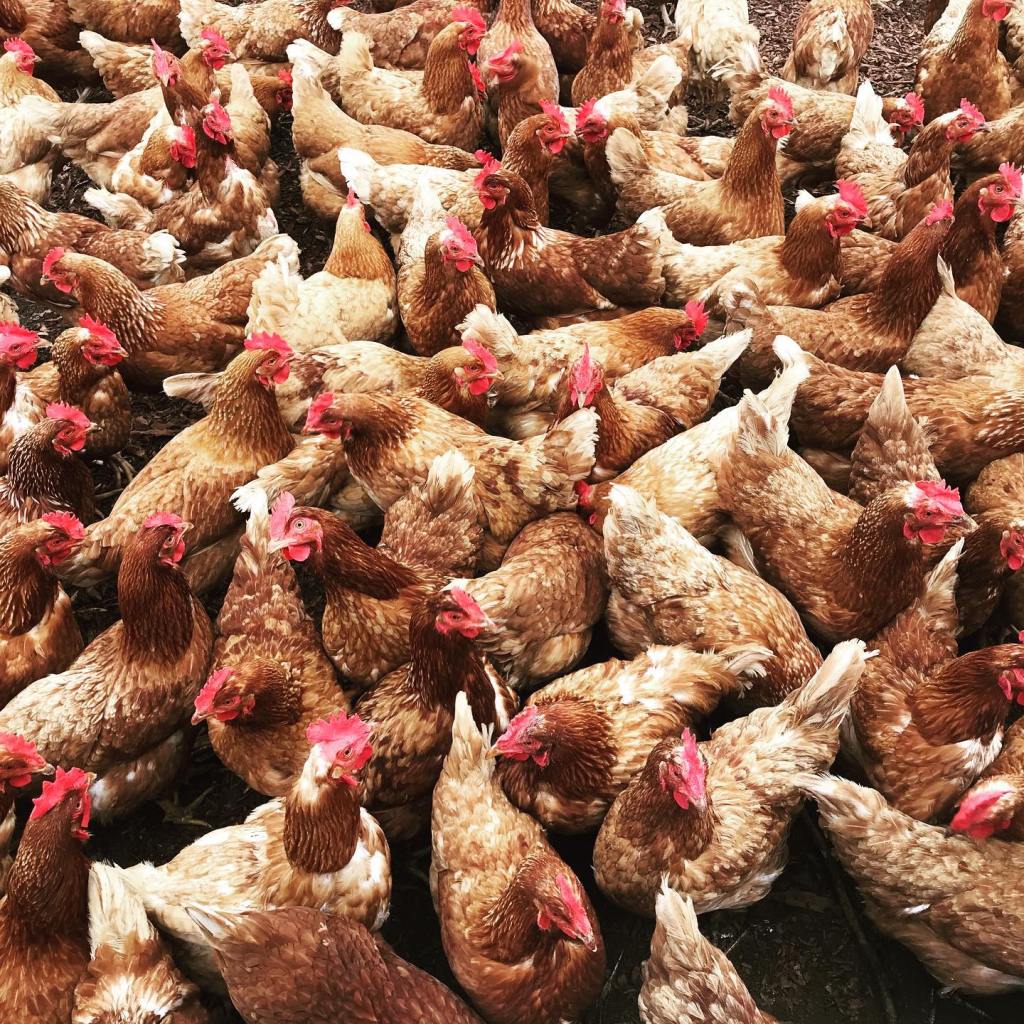 SALISBURY – Effects of the COVID-19 pandemic on local farms may vary, but for some it increased the business they do directly with customers by two or three times what they would normally see this time of year.

Rowan County Cooperative Extension Director Amy-Lynn Albertson said some local farms rely on seasonal workers with work visas, and the pandemic caused concern about whether that program would be allowed to operate this year given the travel restrictions implemented by the U.S. government to combat the pandemic. Patterson Farm, Albertson said, was able to get the visa workers it needed into the country.

Prices for cattle, grain, corn and beans, meanwhile, have dropped. Albertson said there is a lot of uncertainty about those products.

In the case of chicken farming, Albertson said, birds can not be held and farmers are concerned about whether they will be able to get their animals processed.

However, some farms that have a retail component to their business as well as wholesale have been doing well.

Evans Family Farm, located in Mount Ulla, area sells meat directly to consumers, and the farm relies on revenue from farmers markets, many of which have delayed opening. The Evans’ fear about not being able to sell at markets was lessened by the success of its subscription pickup and home delivery model, which the family already planned on promoting at markets.

“It was a good surprise to find people flocking to local food,” said owner Jessica Evans.

Instead of packing orders once a week, she said the farm is now packing them every day and the farm is up about 300% in sales.

Evans said she almost feels guilty doing well when others are not, but the farm has kept its prices the same and is not doing anything it would not be doing under normal circumstances.

Stephanie Frisbee, who runs Hopeful Acres with her brother, said local demand for meat has increased drastically, and flowers have been selling surprisingly well.

Frisbee said the farm has even needed to take preorders. It is selling its beef via curbside pickup so customers do not need to get out of their vehicles. Though, she said, there is some concern about the ability to move wholesale crops.

Correll Farms, another century farm, grows produce and has depended on selling its crops at farmer’s markets in the past. It has a home delivery program which has almost doubled in size since last year.

Owner David Correll said the local demand for his produce has been high. The farm also hosts an on-site market on Saturdays, but Correll said he would prefer the normal circumstances in which he would visit farmers markets each week.

“The numbers don’t compare to the number of shoppers at a farmer’s market,” Correll said, adding customers now customers have to make a choice of which farms to visit and are not exposed to as many as a result.

The Salisbury Farmers Market is planning to open on Saturday, which is a delay from its original planned opening in April. The market has put in place social distancing rules, telling customers to stay at least 6 feet apart, to only send one healthy person to shop for a household, make a shopping list, sanitize hands and for anyone who is sick to stay home.