SALISBURY — A Salisbury man was charged with breaking into a local concrete business and damaging equipment there, according to a Salisbury Police Department spokesman. 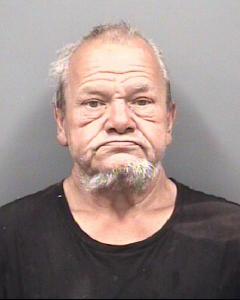 Kenneth Ray Barefoot, 56, whose address is listed as the streets of Salisbury, was charged on Thursday with felony breaking and entering.

• High Road Hauling and reported on Wednesday someone stole tools from an unsecured vehicle at the business located in the 1600 block of Stokes Ferry Road.

• Atlantic Petroleum Inc. reported on Wednesday the business was the victim of larceny while in the 1600 block of East Innes Street.

• Wendy Michelle Wallace, 37, was charged on Tuesday with misdemeanor assault on a child while in the 1000 block of Tarheel Trail.