Salisbury Police: No criminal neglect at the Citadel 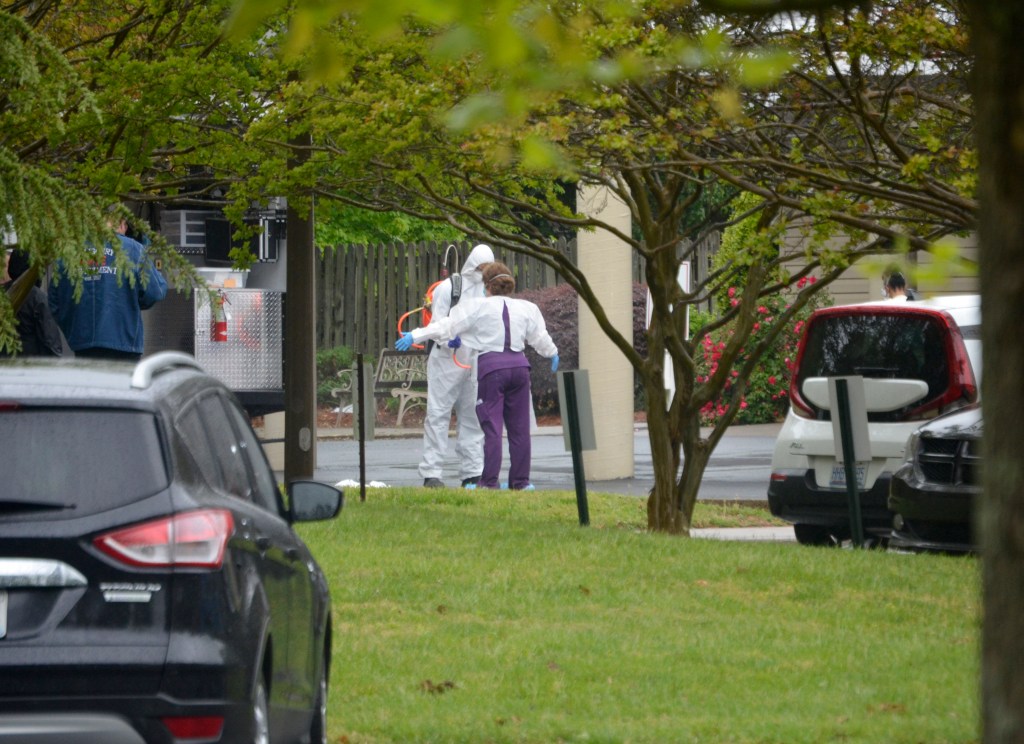 SALISBURY — Salisbury police detectives on Thursday determined there is no criminal neglect at the Citadel, a local nursing home that has been the site of a COVID-19 outbreak that represents a large number of the county’s confirmed cases.

Police department spokesman Lt. Lee Walker said detectives conducted an inspection of the Julian Road facility as part of a follow-up investigation regarding several complaints of neglect. Detectives were at the facility Thursday morning along with representatives from the Rowan County Department of Social Services adult division and members of the Rowan County Department of Public Health.

Those entering and exiting the facility were wearing hazmat suits and head-to-toe protective gear. That action was based on guidance from the Rowan County Emergency Management Department to lessen any chance of exposure to the COVID-19 virus.

Walker said the visit was an opportunity to interview some alleged victims in complaints to the police department. Detectives were met by the facility’s administrator and a nurse who assisted while detectives and social workers walked through the entire facility. The Citadel’s staff also helped with interviews with alleged victims, Walker said.

Complaints at the facility included, “not getting to them (residents) in a timely fashion whenever they requested help,” Walker said. Most of the complaints come from family members not being able to get in touch with anyone at the facility, Walker said.

Walker said the nursing is taking steps to address that issue, including bringing on more staff. Walker said police were the center said it would be fully staffed at least by next week. Accordius Health has not responded to repeated requests from the Salisbury Post. Walker said the company told investigators they’ve raised wages and brought in traveling nurses and certified nursing assistants to help after some staff left.

“During the investigation, they didn’t find any evidence whatsoever that would lead to criminal neglect,” Walker said.

A police department statement said that nursing home staff were cooperative with the investigation.

The matter is now a closed investigation unless additional complaints are received, Walker said.

The Salisbury Police Department will assist in those matters as needed, Walker said.