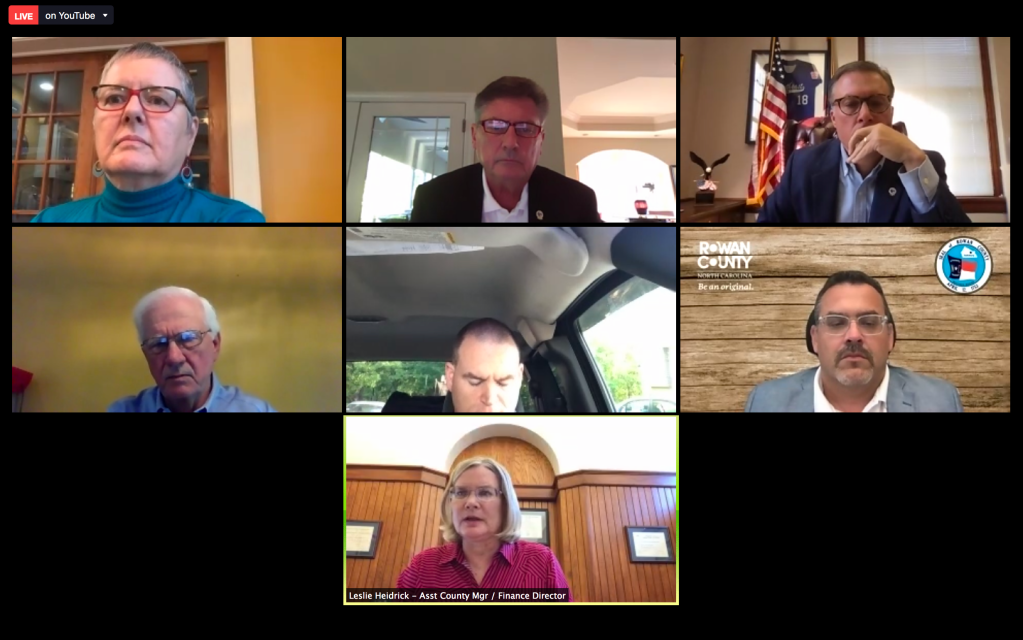 Rowan County Board of Commissioners held their regular meeting virtually via Zoom on Monday, April 20, at 6 p.m.

The unnamed company behind what’s known as “Project Gauge” plans to retain the 40 current employees at the facility and create 46 new jobs over the next four years. The company also estimates that it will invest approximately $5.1 million in building improvements and new equipment.

Commissioners heard a presentation from Rowan Economic Development Vice President Scott Shelton during a virtual commissioners meeting at 6 p.m. on Monday. No one spoke during the public comment period or submitted public comments before the meeting to be considered.

The commissioners agreed to award a level one tax incentive grant as a show of support for the project. Grant requests are determined by a designated percentage level for five consecutive years based on the amount the company plans to invest. This company’s grant request is $5 million, with 75% of the paid taxes returned as a grant. The company must pay its taxes in full each year based on the actual tax value of the property or investment to be eligible to receive the grant.

Shelton said in the meeting that Ohio’s building is “in better shape,” but that the company is impressed with Rowan County’s workforce.

Commissioners asked about the proposed average wages for employees. Shelton said the EDC was told the average salary was at least $44,000 per year, with $39,000 per year being the lowest wage. About half of the workforce will be production employees.

Shelton said the company intends to make a final decision by mid-August. If Rowan County is chosen, Project Gauge expects that the majority of construction and equipment installation will be complete by Dec. 31, 2021, with additional improvements over the following three years.

Prior to the start of the meeting, commissioners announced that Mike Caskey had been deployed with the National Guard, but he was still present for the meeting. Caskey said he is deployed to a location in North Carolina until May 20.

In other business discussed at the meeting: 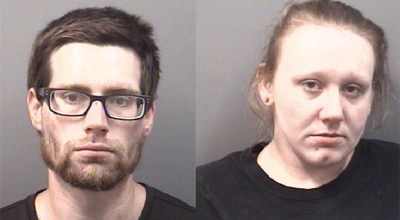 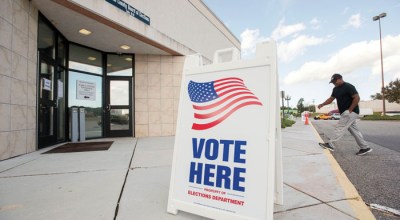 Concern grows for May rent payments during COVID-19