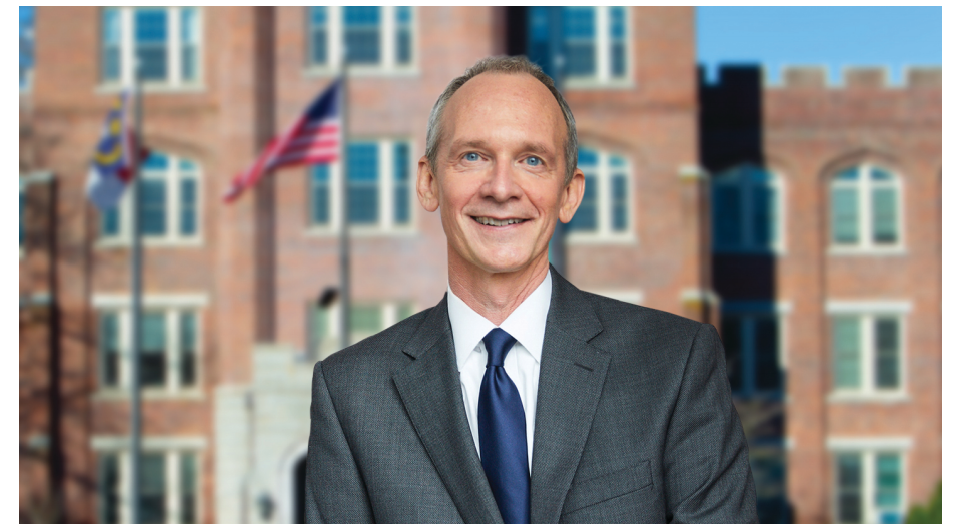 SALISBURY – David Nelson has been named the 24th president of Catawba College.

Nelson is currently president at Massachusetts College of Art and Design in Boston. He will start as Catawba College president on July 1, replacing outgoing president Brien Lewis, who will become president at Transylvania University in Lexington, Kentucky.

The Catawba College Board of Trustees chose Nelson on March 11.

“David brings strong academic experience and executive leadership to the Catawba presidency, and we look forward to working with him as the College focuses on our future through sustainable growth and engaging curricular and co-curricular experiences,” said board Chair Bill Graham in a news release.

Nelson became president at MassArt in 2016, leading a public institution with more than 450 employees and an $80 million budget, which is attended by more than 2,000 students.

A news release cited Nelson’s achievements there as exceeding a capital campaign goal that led to the creation of a free, public art museum and leading the college to three years of a budget surplus after inheriting a deficit when he began his work as president. Enrollment at the college rose by 7%.

Catawba College Dean of Students Jared Tice said one of the priorities for the search committee was strong financial management.

“Catawba is a vibrant learning community that prepares students for meaningful life and work,” said Nelson said in a statement. “While the next few years may look different than any of us would have imagined just a matter of weeks ago, I am confident that the extraordinary people at Catawba along with the Salisbury/Rowan community will meet the extraordinary challenges ahead of us with energy, creativity, and resolve. I am eager to join in that work.”

Nelson previously served as provost and chief academic officer at the University of North Carolina School of the Arts in Winston Salem for six years. He also served as dean of the faculty and senior vice president of Academic Administration at Southeastern Baptist Theological Seminary and the College at Southeastern in Wake Forest for four years after serving as a faculty member since 1998.

Nelson received his doctorate in theology from Southeastern Baptist Theological Seminary, and a master’s degree in music and bachelor’s degree in music from Hardin-Simmons University. Nelson is married to his wife, Kimberly. He has three children and two grandchildren in North Carolina and Texas.

There were more than 100 applicants and nominees for the position and the six-month search process began after Lewis announced he would not seek renewal of his contract last year.

Community forums to introduce Nelson will be announced by the college at a later date.