‘Kept our masks on’: Salisbury couple made rapid return to US as COVID-19 spread 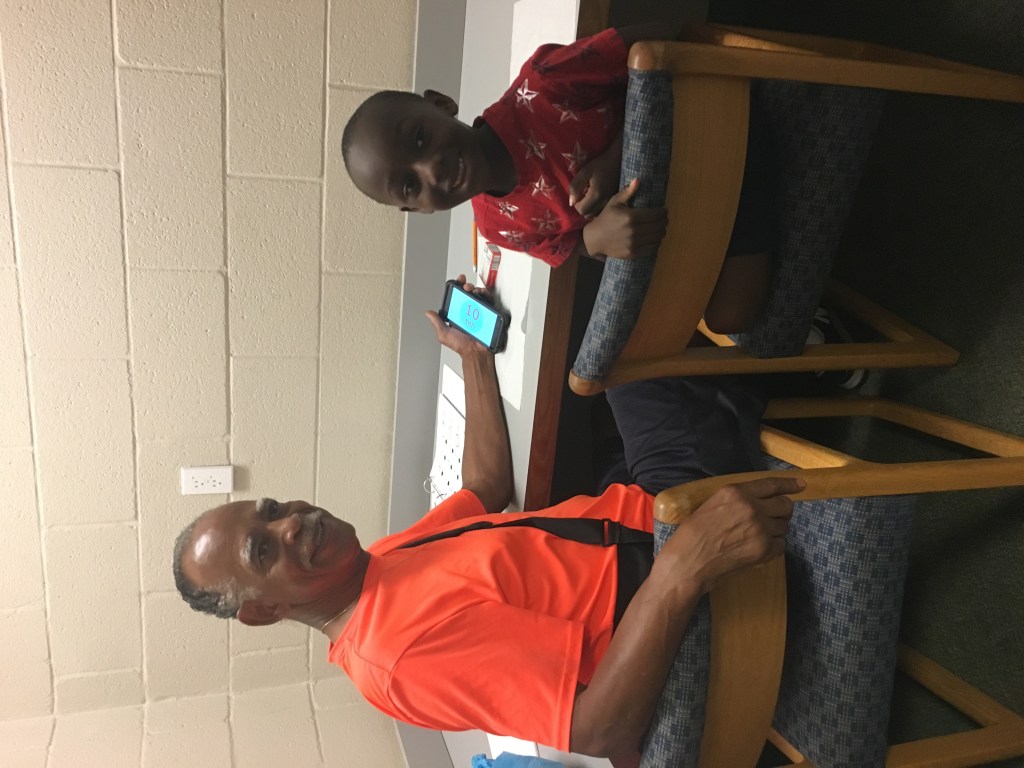 SALISBURY – Dan Durett was in Chile with his husband, Miguel, while the global coronavirus pandemic was intensifying in March and were forced to speed up their return home.

The couple has been visiting Miguel’s family in Santiago at least once a year for the past 15 years. The pair were planning to return to the United States on April 7, but they moved to leave the country as soon as possible after talk from the Trump administration about ramping up federal travel restrictions as the virus became a greater threat in the U.S., no immediate end in sight for the pandemic and visas running out. After some effort, they managed to return last week.

The couple had to make the decision whether to return to the U.S. or try to wait out the pandemic. They made the call to return over concerns because of uncertainty about whether they could receive health care they needed outside of the U.S. and the expanding timeline of the pandemic. They had been visiting Chile since January.

To return, the pair had to fill out health declaration forms with questions about whether they had been to a list of countries with high rates of COVID-19 infection, if they felt sick and if they had been in contact with anyone known to have COVID-19.

Durett said Miguel, a physician and naturalized citizen, sometimes has to deal with extra questioning when he reenters the country, but this time around they passed straight through customs in Miami. Durett said no one collected their forms, checked their temperatures or advised them to go into quarantine.

“It was less than a minute at the customs border patrol,” Durett said.

The couple only brought carry-on luggage with them because they did not want to wait for checked baggage in close proximity to others.

They took a pair of connecting flights before arriving in Charlotte. The jumbo jet they took from Chile to Brazil only had 100 people onboard. Durett said the flight from Miami to Charlotte only had about 30 people on a plane that would normally seat 300, including the crew.

During their return, Durett said, most of the employees were not wearing gloves or face masks, but they were practicing social distancing. There were crowds of people, too.

“We kept our masks on. We kept disinfectant wipes with us, avoided sitting near people as much as we could,” Durett said. “It was just a very, very stressful time.”

Durett is a native New Yorker who spent his career in environmental policy. He now lives in Salisbury and began volunteering with the Rowan County Literacy Council as a tutor in 2018.

Literacy Council Program Coordinator Laurel Harry said he started working with adult students and volunteered for the youth program when Harry sent out a call for volunteers.

“He actually spent all last summer working with a little boy at the library meeting him two to three times a week because this little boy was not on grade level,” Harry said. “Once the school year started, he continued working with him. Pretty quickly, over at Overton, through the partnership the literacy council has with Communities in Schools, they matched him up with a couple of additional kids. So he wound up with a whole group of kindergarteners that he was working with over there. He very quickly became kind of a beloved figure over at Overton. He has been one of our top volunteers.”

The state department, as of March 31, has set a Global Level 4 Health Advisory, which tells all citizens to not travel internationally.

“In countries where commercial departure options remain available, U.S. citizens who live in the United States should arrange for immediate return to the United States, unless they are prepared to remain abroad for an indefinite period,” the advisory states.

Durett said the social protocols in Santiago were much more sophisticated than what he’s seen in the U.S. People there were wearing gloves, masks, adhering to social distancing guidelines, restricting the number of people going into stores and had put a curfew in place. When he returned to the U.S., he saw fewer precautions.

Plans changed as well. The flights they originally secured which would go directly to the U.S. was later re-routed through Sao Paulo.

“We were getting alerts from the Chilean embassy stating that we should check with our airlines about flights,” Durett said. “We had every bit of a feeling that we should plan to be in Santiago at least for another six months if not for the balance of the year. That’s how strange things were.”

Durett said the experience was like traveling in the “Twlight Zone” or a Hollywood disaster film because they did not know what to anticipate, though the flights from Brazil to Miami and then to Charlotte went smoothly.

“They told us to get to the airport in Santiago five hours ahead of time because there would be tremendous lines,” Durett said. “We got there about four hours ahead of time. We got checked in, in under 15 minutes, there was nobody.”