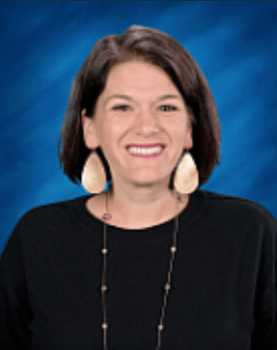 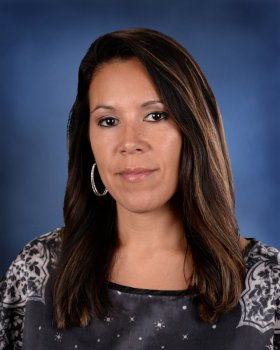 SALISBURY — Interim Hurley Elementary School Principal Jennifer Brown and Interim Corriher-Lipe Middle School Principal April Williamson were both promoted to permanent positions on Monday after a pair of votes by the Rowan-Salisbury Board of Education.

The decisions were made after the board came out of closed session during a meeting that was held online. All board members and school officials were connected using digital meeting software Zoom. Members of the public could tune in to the meeting through the free application as well.

Brown was an assistant principal in the district before being named interim principal at Hurley. The school has been without a permanent principal since Ryan Disseler resigned from the position in December.

Brown said she thinks the school has been heading in the right direction and she is thrilled to continue leading. Brown has a three-to-five-year plan to improve the culture, academics and community involvement at the school.

She has spent 15 years working in education and has taught sixth-grade mathematics, social studies and worked as the instructional technology facilitator for all seven of the district’s high schools.

“She has embraced the community and the teachers at Hurley have embraced her,” Superintendent Lynn Moody said.

Williamson was a literacy coach at Southeast Middle School before becoming an assistant principal at Corriher-Lipe. She was named interim principal after Justin James resigned from the position in December.

Williamson also taught sixth-grade language arts, third grade and fifth grade. She has 19 years of experience in education, which includes being named the district’s teacher of the year.

“I’m truly blessed to have the opportunity to work with such a loving staff.” Williams said. “They’re committed to our students.”

Williamson said the most important thing to her is helping students recognize their strengths and reach their full potential. Williamson said she wants to build community involvement to help the school thrive.

Corriher-Lipe has held “futuristic Fridays” since January to help students explore career paths, and she hopes to see that program grow next school year.

After the promotions were approved Monday, the school board recessed. It will reconvene electronically on Friday to approve a draft budget message with the intention of bringing the budget before the Rowan County Board of Commissioners.

“We will be invited to participate in an upcoming meeting, probably virtually like this one,” said Chief Financial Officer Carol Herndon.

The board originally planned to meet last week but rescheduled after holding an emergency meeting the Monday after Gov. Roy Cooper ordered all public schools to close facilities in an effort to prevent the spread of COVID-19.