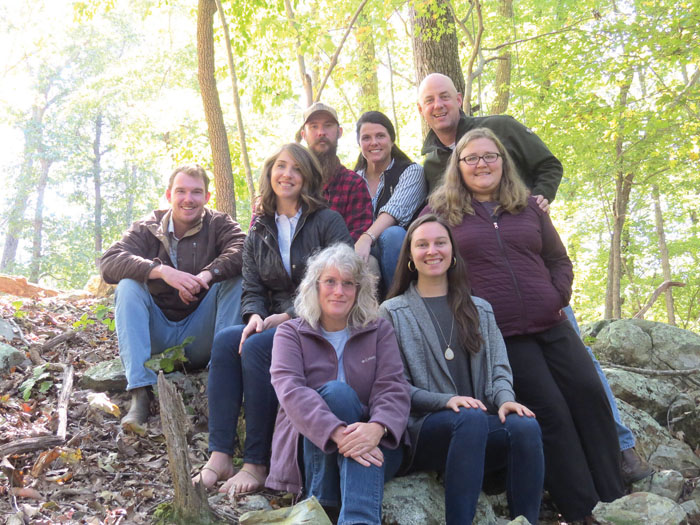 Since 1995, the land trust has been conserving undeveloped natural  resources in North Carolina.

“Renewing our accreditation demonstrates Three Rivers Land Trust’s ongoing commitment to permanent land conservation in North Carolina,” said Travis Morehead, executive director. “As an organization, we are a stronger than ever for having gone through the rigorous accreditation renewal process. Our staff and board hold ourselves to the highest standards, so that we know the conservation work we do is as permanent as we promise. This is especially important to the landowners that entrust us with helping them conserve their properties.”

Three Rivers provided documentation and was subject to a comprehensive third-party evaluation prior to achieving the accreditation. The Land Trust Accreditation Commission awarded renewed accreditation, signifying its confidence that Three Rivers’ lands will be protected forever.

Three Rivers Land Trust merged last year with the Sandhills Area Land Trust, expanding the organization’s territory by five new counties. In addition to renewing its accreditation, in 2019, Three Rivers Land Trust protected over 4,000 acres, connected thousands to the outdoors, doubled its membership base and raised over $5 million in project funds through grants and private donations.

“It is exciting to recognize Three Rivers Land Trust’s continued commitment to national standards by renewing this national mark of distinction,” said Melissa Kalvestrand, executive director of the commission. “Donors and partners can trust the more than 400 accredited land trusts across the country are united behind strong standards and have demonstrated sound finances, ethical conduct, responsible governance, and lasting stewardship.”

Three Rivers Land Trust is one of 1,363 land trusts across the United States, according to the Land Trust Alliance’s most recent National Land Trust Census.