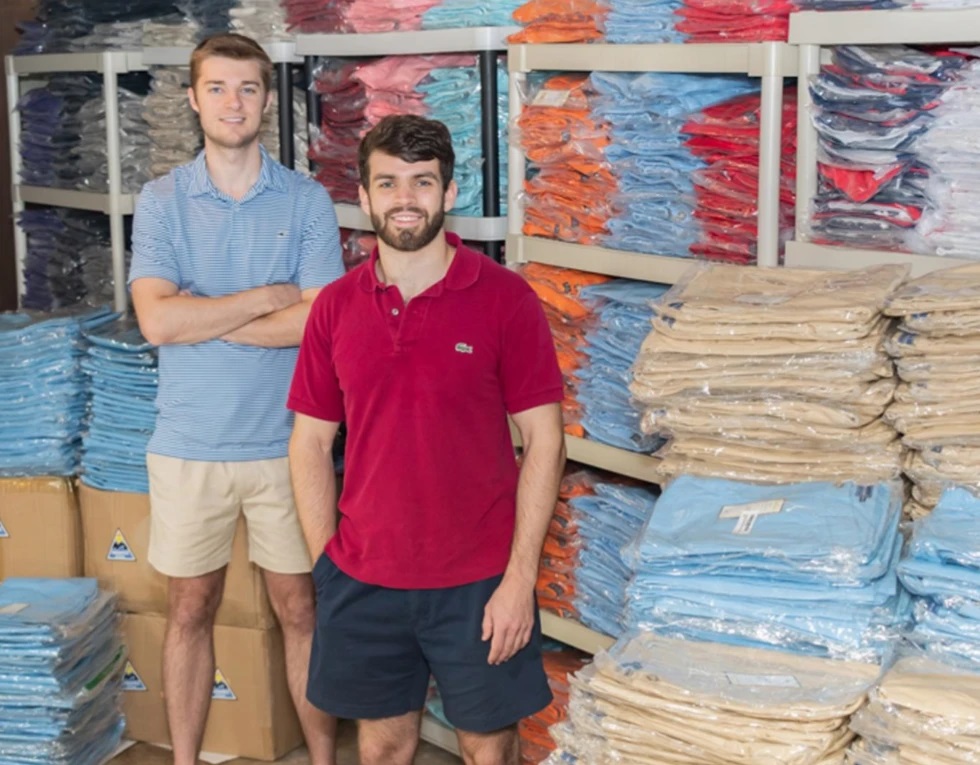 CHINA GROVE — A clothing business founded by a local man is doing its part in helping the victims of a tornado that tore through Nashville on Tuesday.

Meripex Apparel, a clothing business founded by China Grove native Grayson Haff and High Point native Josh Jackson, is donating an article of clothing and $5 for every product purchased from the website to the Community Resource Center in Nashville.

“It’s tragic what happened to the people in Tennessee harmed by the tornado,” Haff and Jackson said in an email. “We wanted to act immediately with the resources we have to help aid the recovery effort. Our thoughts and prayers go out to all of those afflicted by this disaster.”

Haff said he didn’t know the amount of donations as of Thursday; the total would be determined on Saturday when the clothing and money are donated. For the last two years, Haff said the company has donated clothing to various charities across the state around Christmas. And Meripex did a dress and pants giveaway in 2018, he said.

Additionally, the company donated money to the Basilica of the National Shrine of the Immaculate Conception in Washington D.C. to contribute to reconstruction efforts following the burning of Cathédrale Notre-Dame de Paris.

Haff and Jackson founded Meripex Apparel as freshmen at East Carolina University in 2015 before transferring to and graduating from University of North Carolina-Chapel Hill.

This effort is one of several other charity efforts the company has participated in since its start, Haff said, as the company always aims for “a social impact with what we do.”