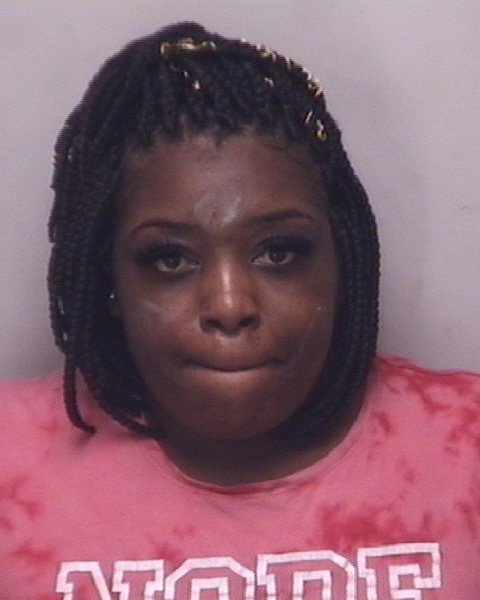 Salisbury Police say the child had been hit with a drop cord that left welts on the body.

Brewer remains in custody with a $500 bond.