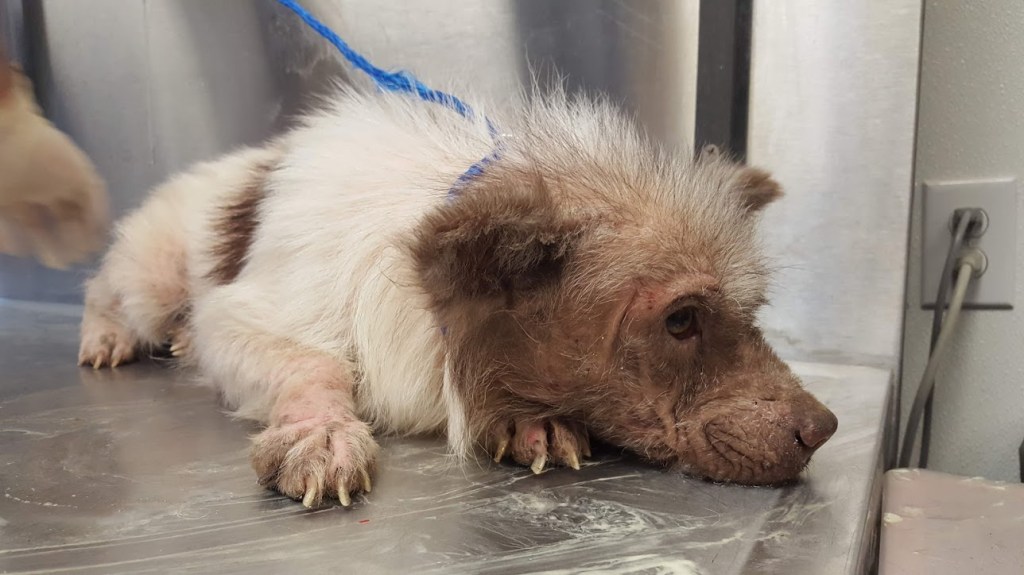 Rowan County Animal Enforcement Officer Logan Horne said he filed the charges on Monday for animal cruelty to 10 dogs, and Cline surrendered the dogs. He seized another six dogs later that day, and said he will file an additional six counts of animal cruelty on Thursday for those dogs. 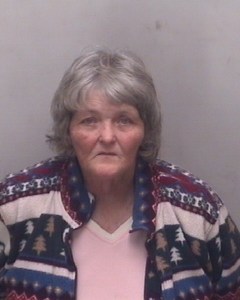 Horne received a complaint from Cline’s neighbor that one of Cline’s dogs had escaped her residence and attacked the neighbor’s dog. When Horne arrived, he saw several dogs with missing hair and dry skin, prompting him to “see every dog on this property.” It then became an animal cruelty investigation, he said.

All of the dogs were in “dire need of medical attention,” and they were in some of the “worst conditions he had seen in his four years” of working for the county animal services, he said.

One of the dogs, he said, was pregnant when seized and has since given birth to four puppies.

On Tuesday, the Rowan County Sheriff’s Office charged Cline with 16 misdemeanor counts of failure to vaccinate all 16 dogs with the necessary rabies shots.

Cline was summoned for a court date on March 31 for the charges.