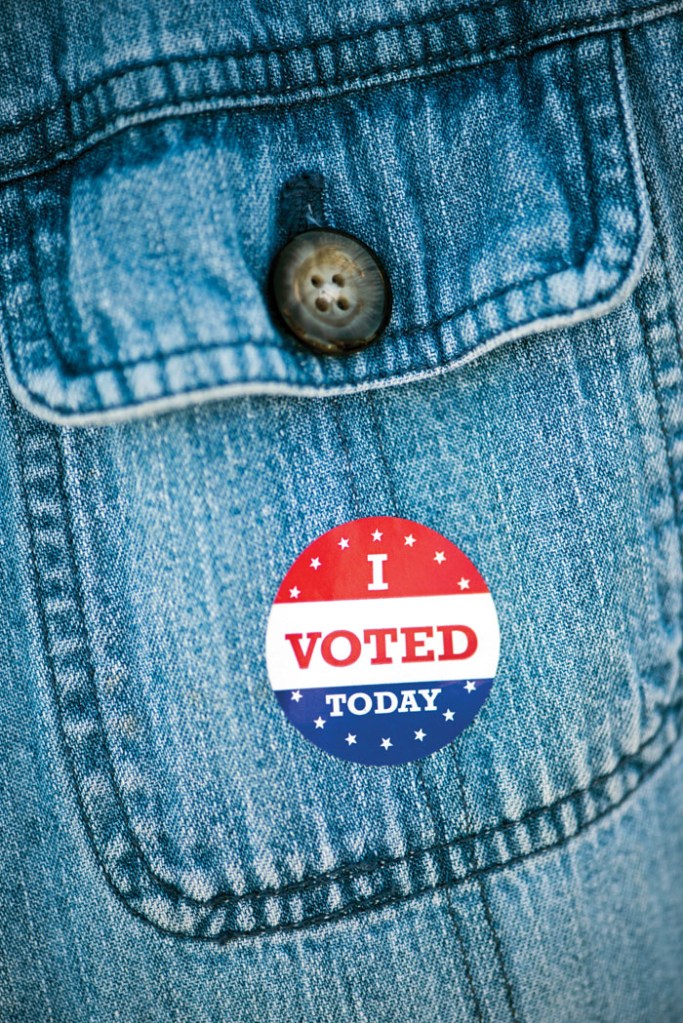 SALISBURY — This year’s turnout for early voting in the 2020 primary election looks a lot like the early voting primary turnout from the March 2016 election.

A total of 7,239 people, or 7.9% of registered voters in Rowan County, voted early in the 2020 primary election. That’s compared to 7,096 people who cast a ballot, or 7.8%, in the 2016 presidential primary. Rowan County had the opportunity to cast a ballot for 14 days during the early voting period, including two Saturdays, at three different locations. The early voting period began on Feb. 13 and ended on Feb. 29.

The largest turnout days were Thursday through Saturday last week. The turnout was 757 for Thursday; 1,106 for Friday; and 1,078 for Saturday

Elections with a presidential race on the ballot typically produce a higher turnout than midterm years, and this year’s primary was no exception. In the 2018 primary, 3,104 people voted, or 3.3%.

On Saturday, the last day of early voting, at the Rowan County Board of Elections Office, both young and old agreed voting was a responsibility that needed to be done.

Jade Houston, 18, was among those voting Saturday, but she stood out among the crowd because she cast a ballot for the first time. Houston said she’s learned more about voting from her civics course at Jesse C. Carson High School and that she looks to social media to keep up with politics. From her own research, she said, she initially registered unaffiliated before changing to Republican.

And while this election cycle wasn’t 19-year-old Olivia Cunningham’s first, it is her first presidential election. Cunningham said she is a registered Democrat who supports Democratic presidential candidate Sen. Bernie Sanders because she appreciates his stance on healthcare, education and his success in the polls.

Cunningham added that she was also influenced by Sanders after hearing him speak in person at a climate strike that she stumbled across with her friend in Greensboro in September.

For others, this year isn’t their first presidential rodeo.

Sheila Arnold, who is 54 and has been voting since 18, said supported former U.S. Vice President Joe Biden for the Democratic presidential nomination because of her past support for former President Barack Obama. Arnold’s preference for Biden is due to his support for the Affordable Care Act, which provided her with health insurance that she previously did not have. She added that it’s “important for our people to get healthcare.”

Others, however, feel that President Donald Trump is doing a “good job since he’s been in office,” said Mark and Dollie Scott. Both Mark, 61, and Dollie, 62, said they voted “no” on the $45 million bond referendum for Rowan-Cabarrus Community College because of the potential tax increase that could be needed to pay for it.

They added that voting is something that “has to be done” and reminded others to “do their little part” in having their voices heard.

During early voting Saturday, one woman named Elizabeth, who wished not to disclose her last name, said she ran into an issue with her absentee ballot after seeing incorrect information posted by the county on its website regarding the method of submitting absentee ballots. But she said the problem was resolved when she brought it to the board’s attention, adding that they were “really nice.” For a time, the county had a sentence on its website that said emailed and faxed ballots were allowed; they were not.

McCubbins said the information on the ballot was correct, and there are no incomplete absentee ballots that have been submitted. She added that there was only one inquiry about emailed or faxed ballots.