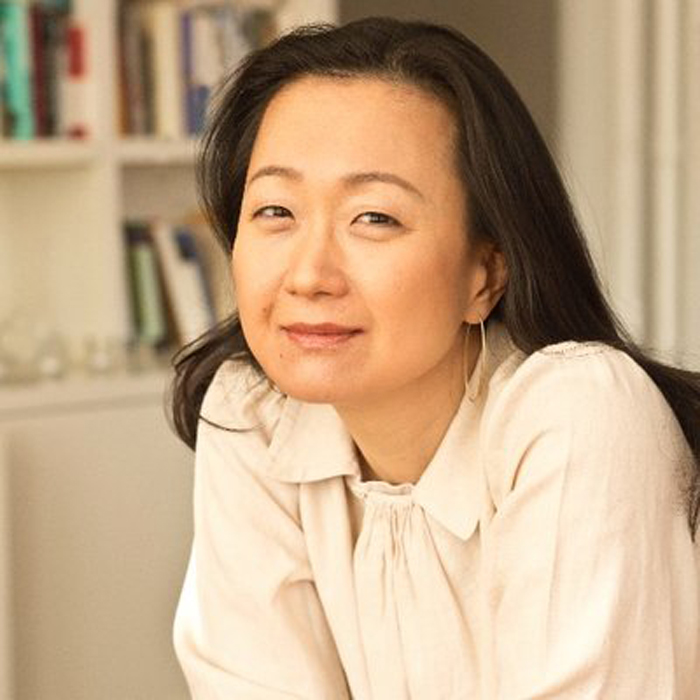 Author Min Jin Lee will be at Lenoir-Rhyme March 5.

HICKORY – Lenoir-Rhyne University’s Visiting Writers Series continues with Min Jin Lee on March 5, 2020 at 7 p.m. in Belk Centrum. Min Jin Lee is a recipient of several top 10 awards from reviewers such as the New York Times Book Review and The Times of London.

Min Jin Lee was born in Seoul, South Korea, and immigrated to Queens, New York, with her family in 1976 when she was seven years old. Lee is a graduate of the Bronx High School of Science and was inducted into the Bronx Science Hall of Fame. At Yale College, she majored in history and was awarded the Henry Wright Prize for Nonfiction and the James Ashmun Veech Prize for Fiction. She attended law school at Georgetown University and worked as a lawyer for several years in New York before writing full time. From 2007 to 2011, Lee lived in Tokyo where she researched and wrote Pachinko. As of the fall of 2018, Lee was based in Boston, where she worked on American Hagwon, the third diaspora novel of “The Koreans” trilogy.

From 2019 to 2022, she will be a Writer-in-Residence at Amherst College. Lee received fiction fellowships from the Guggenheim Foundation and the Radcliffe Institute of Advanced Study at Harvard. Her second novel Pachinko was a finalist for the National Book Award for Fiction, runner-up for the Dayton Literary Peace Prize, winner of the Medici Book Club Prize and The New York Times Book Review’s 10 Best Books of 2017, and is an exceptional debut novel that grapples with problems common to transplanted people. Lee’s debut novel Free Food for Millionaires was a Top 10 Book of the Year for The Times of London, NPR’s Fresh Air, USA Today. Min Jin Lee received fellowships in Fiction from the Guggenheim Foundation (2018), the Radcliffe Institute of Advanced Study at Harvard (2018-2019), and the New York Foundation for the Arts (2000).

In 2019, Apple ordered a television series adaptation of Pachinko, and former President Barack Obama selected Pachinko for his recommended reading list, calling it, “a powerful story about resilience and compassion.” On July 10, 2018, she had the unique honor of being a Double Jeopardy clue in the Literary Types category for $1200 on the game show Jeopardy: “Korean-born Min Jin Lee wrote a 2017 book with this Japanese pinball game as its title,” to which the contestant Becky answered correctly in the interrogative, “What is Pachinko?”

The season continues with these authors:

Established in fall 1998, the Visiting Writers Series at Lenoir-Rhyne University invites authors to tell the stories behind their own works in a relaxed environment before an audience filled with campus and community members. The Writers Series’ mission is to build a community of readers, because it believes a community that reads is a more creative, open, and tolerant community. The VWS believes the beauty and power of words help people make sense of the world. Children’s writers, mystery writers, essayists, poets, and novelists all participate in this celebration of the written and spoken word.