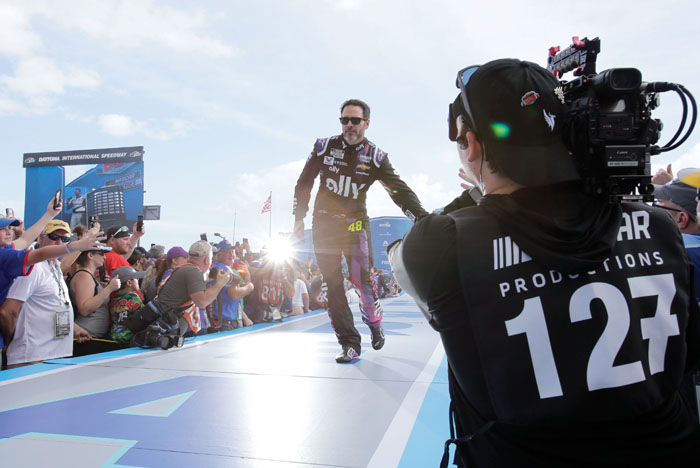 Last year: Kyle Busch won for the fourth time on the track after starting fourth

Fast facts: Ryan Blaney leads the points standings with 85, three better than Joey Logano. … Seven-time series champion Jimmie Johnson leads all drivers with six career victories at Auto Club Speedway, but hasn’t won on the track since 2016. … No driver has two top-five finishes through two races and only two — Kyle Larson and Kevin Harvick — have top-10 runs in both events. … Chase Elliott has led the most laps (93), one more than Harvick, through two events.

Fast facts: Chase Briscoe, week 1 winner Noah Gragson and Harrison Burton lead the standings and have all finished in the top five in both races. … Briscoe has led a series-best 94 laps. Next best is Justin Allgaier with 86, who is ninth in points. … Cole Custer, Allgaier and Tyler Reddick are the top three performers in the last four events at Auto Club Speedway.

Cowboy Up: MadBum solid in first outing with Diamondbacks