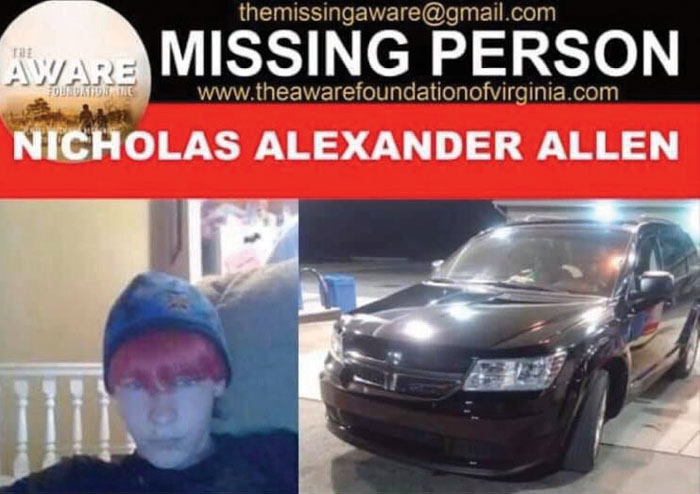 DAVIDSON COUNTY — The Davidson County Sheriff’s Office is looking for a missing 17-year-old who was last seen a week ago in the Simmerson Road area. Nicholas Alexander Allen was last seen on or about Feb. 20 and is believed to be driving a black Dodge Journey displaying North Carolina registration plate HCV-9093.

Nicholas is described as a white male with pinkish-red hair, blue eyes, 5 foot 9 inches tall, and weighing 130 pounds. Nicholas may be in possession of a .22 caliber rifle. If seen contact The Davidson County Sheriff’s Office at 336-242-2105 or your local law enforcement agency.

Man’s request to bring property up to code prompts…